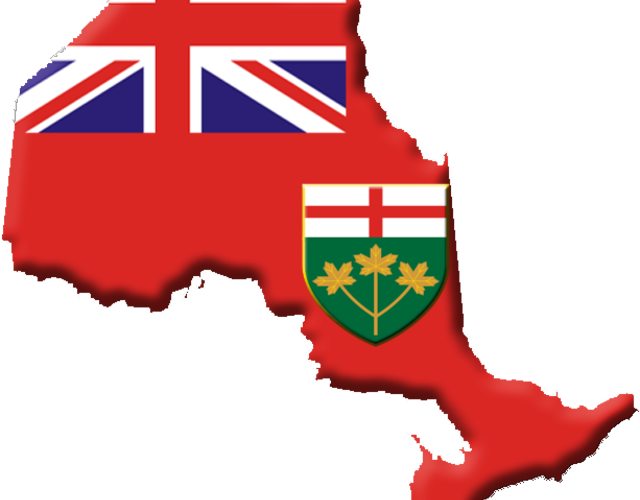 TORONTO, Ontario (LifeSiteNews) – Ontario is set today to announce details of a province-wide COVID-19 passport this afternoon after plans to reveal it yesterday were put on hold.

According to media reports, Premier of Ontario Doug Ford will announce the vaccine passport at 1:00 p.m. EDT. He is to be joined in a press conference with Health Minister Christine Elliott and the province’s chief medical officer of health, Dr. Kieran Moore.

According to a CTV News report, the new vaccine passport will be needed for access to non-essential businesses in Ontario. Those who choose not to jet jabbed will be barred from visiting concert halls, movie theaters, gyms, sit-down indoor restaurants, and sporting events.

Multiple media reports say that the vaccine passport is to come into effect on September 22, but would not apply to retail shopping, essential services, outdoor areas, or banks.

According to a Toronto Sun news report, the vaccine passport will have two steps and be “fully implemented” by October.

For the first step, people will have to use their government-issued identification alongside their COVID-19 vaccine receipt to show proof of having had the jabs.

The second step, which the Sun reported will be in place by mid-October, involves an app which once introduced, will become the standard way for people to show that they have had the COVID-19 jabs.

Currently, anyone in Ontario who has had COVID-19 jabs can either download proof of vaccination or obtain a printed version.

Today’s coming announcement by Ford, and his apparent change of heart on a vaccine passport he reportedly said goes “too far,” contradicted what he said in July about proof of vaccination.

In July, Ford said he was against vaccine passports.

“Like most Public Health nonsense, the passport won’t stop the spread. But it will cause apartheid, hate, bankruptcy and an unprecedented Gov’t intervention in our lives. @fordnation sold Ontario out. He can’t stand up to the Covid mob. #FireFord #onpoli,” wrote Baber on Twitter this morning.

The potential Ontario COVID-19 vaccine passport has already been met with a strong online backlash from local businesses.

The group says it will serve as a landing place where people can “compile a list of businesses that believe a health passport in Ontario is unconstitutional.”

Over the past few days, Ford has been pressured by Ottawa mayor Jim Watson, the Ontario Chamber of Commerce, and the Ontario Hospital Association to bring in a province-wide COVID-19 vaccine passport.

Ford has also been hectored by Canadian Prime Minister Justin Trudeau who, while campaigning for the September 20 federal election last Friday, told Ford that he needed to “step up” in creating an Ontario vaccine passport.

This earned a rebuke from Ford’s office, who said the province already has the “most cautious reopening plan” along with “far-ranging mandatory vaccination policies for high-risk settings.”

Trudeau said Friday that if re-elected he would create a $1 billion COVID-19 vaccine passport fund for provinces to access.

There are two Canadian provinces with vaccine passports in effect, Manitoba, and Quebec, with British Columbia implementing one starting September 13.

Also, the Justice Centre for Constitutional Freedoms (JCCF) has stated that COVID-19 jab mandates along with vaccine passports will create a segregation of the vaccinated and the unvaccinated.