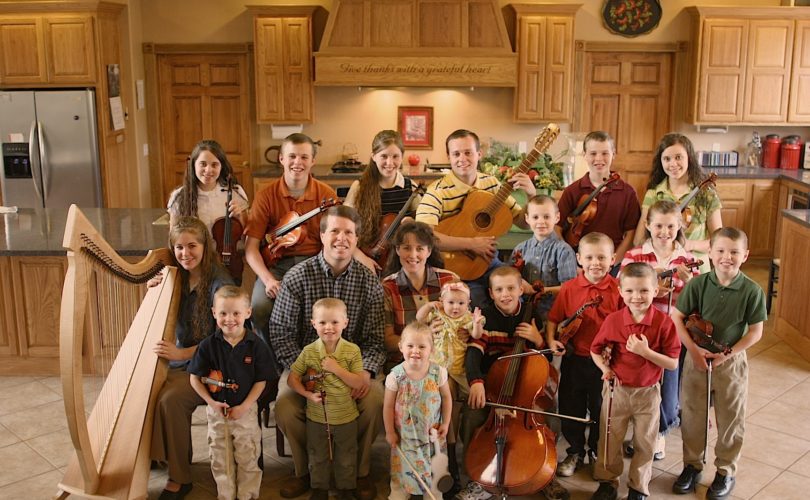 A petition telling TLC to keep the Duggars on the air earned over 50,000 signatures in less than 24 hours.

A petition launched by LifeSiteNews responding to a media campaign by gay activists to pressure TLC to cancel the Duggar family's highly popular TV show “19 Kids and Counting” has earned over 53,000 signatures in less than 24 hours, and is growing fast.

At the same time, a Tweetfest supporting the Duggars is scheduled to begin at noon today, using the hashtag #DefendtheDuggars. (Click here to find out more about the Tweetfest.)

LifeSiteNews' petition responds to a separate petition against the Duggars launched on Change.org, that in particular criticizes Michelle Duggar for opposing a “transgender” bill in Fayetteville and demands that TLC yank the Duggars from the air.

That petition has earned over 125,000 signatures since it was launched on Aug. 20. It received a significant boost this week after leading mainstream news outlets, including the Huffington Post and E!, highlighted the petition effort.

But while growth on the Change.org petition has slowed down in the past day, the petition in support of the Duggars is gaining steam, fast.