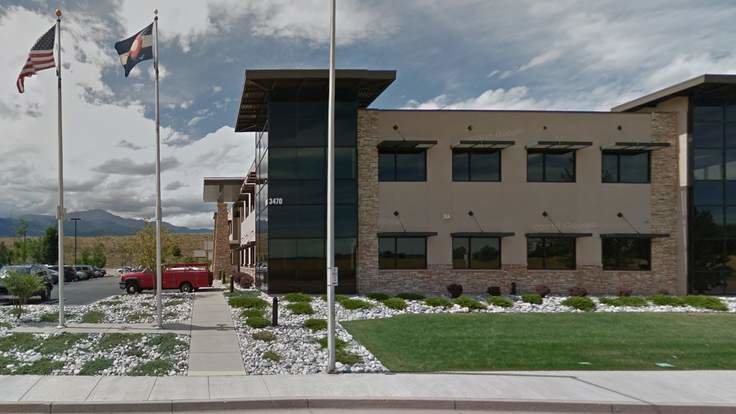 November 27, 2015 (LifeSiteNews) – While local news reports had indicated that a shooting took place “at” a Colorado Planned Parenthood facility at around noon, Mountain Time, police have now said that there is “no connection” to Planned Parenthood, in the wording of The Gazette, a local newspaper.

In a subsequent update, The Gazette reported that police “do not know” the connection between the shooting and Planned Parenthood, other than that that's where the initial 911 call came from.

The Gazette, a local newspaper, reports that a patient was shot at Elite Vision, which is located next door to the Planned Parenthood facility.

At least three police officers have also reportedly been shot, as well as an unknown number of others.

As of this writing, the shooter still remains on the loose. Police have also said they are unsure if there is one or more shooter.

Reports indicate that the shooter was at one point standing in a nearby parking lot shooting at passing cars. Police have not ruled out the possibility that there is more than one shooter.

The story quickly became national news due to the alleged Planned Parenthood connection.

The connection was made when the Colorado Springs fire department initially tweeted that an “active shooter” was reported at 3480 Centennial Blvd. in Colorado Springs – the location of the Planned Parenthood facility.