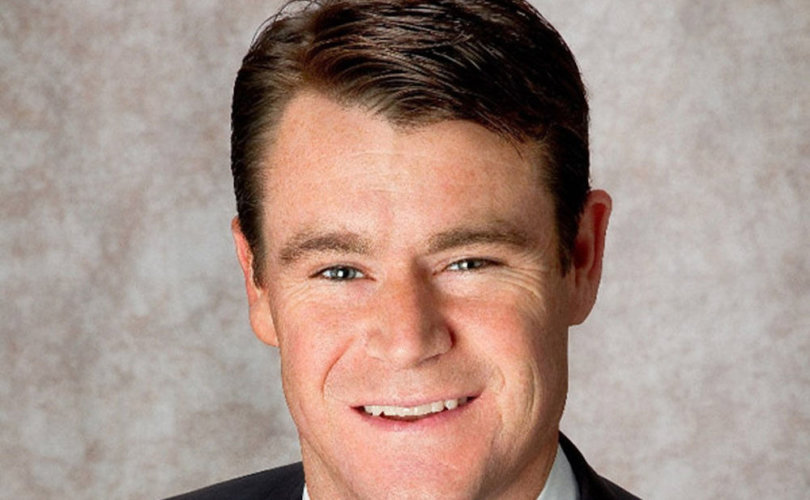 Democrat Bayh, Indiana senator from 1999 to 2011 and governor from 1989 to 1997, was favored to win, however Young, an Indiana congressman since 2011, took the seat vacated by retired Senator Dan Coats with a double-digit margin.

Bayh voted to pass Obamacare and has pledged to support continued government funding of abortion.

The win will be instrumental in Republicans keeping the U.S. Senate.

Young is pro-life, acknowledging that life begins at conception, and advocating for adoption.

As a lawyer, Young and his wife provided adoption-related legal services free-of-charge to any couple trying to adopt, and has served on the board of a non-profit crisis pregnancy center focusing on adoption as an alternative to abortion.

Young also serves as a member of the Indiana House Adoption Caucus, the group working to raise awareness of adoption and foster parent opportunities in Indiana.