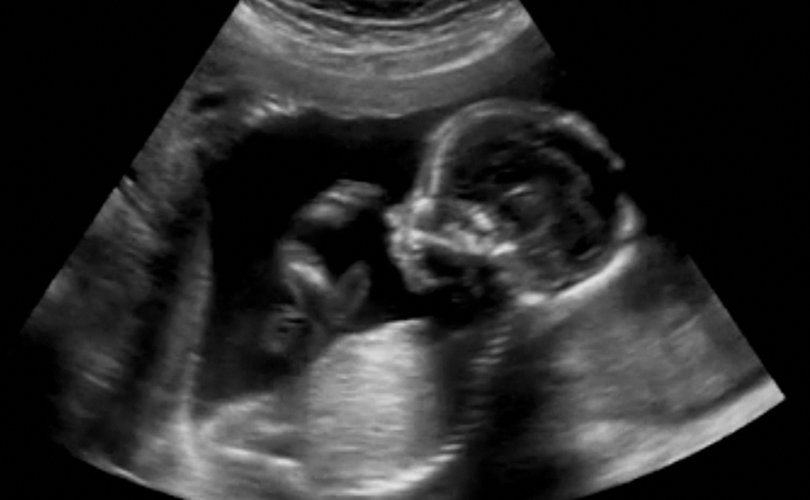 January 25, 2017 (LifeSiteNews) — A billion is an almost impossible number to comprehend. It’s a thousand million, or a thousand, thousand-thousands. One mathematician speculated that if one billion children made a human tower, it would reach beyond the moon. Counting to a billion would take almost 100 years. A time-traveler going back about a billion minutes would find himself in the time of Jesus.

Researchers released a first-of-its-kind report today estimating that one billion babies have been killed by abortion worldwide in the past 100 years.

They say their findings reveal the “greatest genocide in history,” estimating that about 12.5 million babies continue to be exterminated every year by abortion.

“First motivated by the moral crisis and information shortage represented by abortion, the research quickly became a sobering and sacred task of tabulating how many babies have been exterminated in the greatest deliberate slaughter of human beings in history, far exceeding all wars and democides of what was already the bloodiest century in history,” the researchers state.

Titled “Abortion Worldwide Report: 100 Nations, 1 Century, 1 Billion Babies” the report is the fruit of years of tracking international abortion statistics by Dr. W. Robert Johnston, who began such tracking in 1983, and Mr. Thomas Jacobson, who began in 2002. The report begins with data from 1920 when the former Soviet Union became the first country in the world to legalize abortion. Data came from 136 nations that currently allow a mother to destroy life within her womb.

The report is extensive, covering the history of infanticide and abortion, national policies, a compilation of abortion data, methodologies for estimating missing year data, and fact-based abortion numbers.

Researcher Jacobson, who is the executive director of the Global Life Campaign, defended in a press conference today the use of the word “genocide” to describe the bloodshed against the preborn.

“This is targeting a specific group of people,” he said.

“It is time to end this genocide and become people and nations again who highly cherish and protect innocent human life, pre-born and born, girls and boys, pregnant mothers, and every person until natural death. It is time to change course from being death-loving cultures to life-giving cultures,” he added.

Researchers took issue with abortion estimates from the Guttmacher Institute, a pro-abortion research group and former arm of the abortion giant Planned Parenthood, that 56 million abortions occur worldwide annually. They said the numbers were far too high, and “lacking in credibility.”

“The money is not really in abortions,” he explained. It’s in big pharma companies doling out contraceptives to women in developing countries and making $500 a head, what amounts to a $60 billion industry, he said.

“We have to convince these countries using this weapon here, the Abortion Worldwide Report, [and] give them true and solid numbers on the numbers of abortions that are happening [so they won’t be pressured to accept contraception as a solution to a problem that doesn’t exist],” he said.

Among their “general findings” related to the abortion data, they show that:

Researchers say the report will be useful in a number of ways.

It will help “nations who prohibit abortion, giving them an abundance of reasons why they should preserve their good policies protecting human life, and not make the same mistake as the United States and most other nations.” It will also be useful for nations that allow abortion, allowing them to see the wisdom in “restor[ing] lawful protection of human life from the moment of conception.”

The researchers make a number of recommendations, aimed at individuals, clergy, churches and synagogues, pro-life organizations, and the governments of nations. Some of these include:

Jacobson said that while it “may take many years, perhaps generations” to restore protection of preborn children and pregnant women in every nation, “that is the direction we should be moving.”

“The womb of a woman should be the safest place for a developing baby, not the most dangerous,” he added.