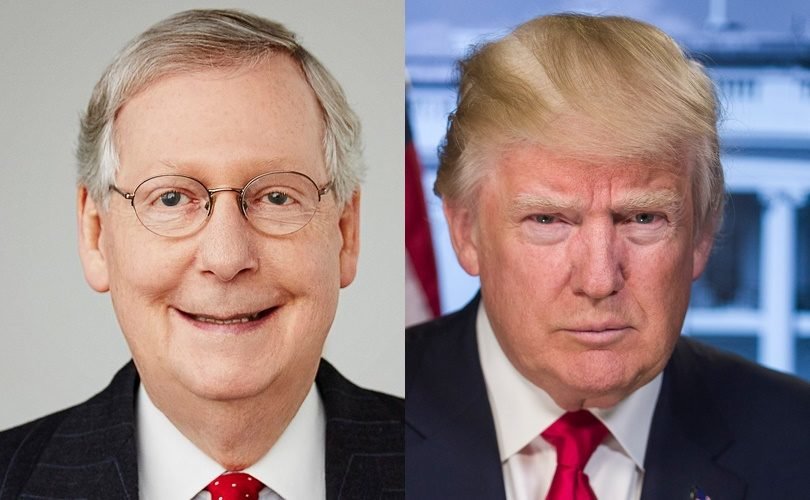 WASHINGTON, D.C., June 21, 2017 (LifeSiteNews) – A draft of the Senate version of the American Health Care Act (AHCA) indicates that it will defund Planned Parenthood.

The Washington Post reported Wednesday that Senate Republicans are in the final stage of negotiations for Obamacare's replacement. A version of it passed the U.S. House on May 4.

It's unclear how pro-lifers will address the removal of this language.

The version of the AHCA that passed the U.S. House would strip Planned Parenthood of most of its federal funding for the next year.

“Even if the Senate measure does pass the upper chamber, it will still have to pass muster with the more conservative House before any legislation could be enacted,” the Post concluded.

Legislation frequently undergoes many changes as it's being drafted and negotiated, though, so it's unclear how much the final draft will appease the pro-life movement.