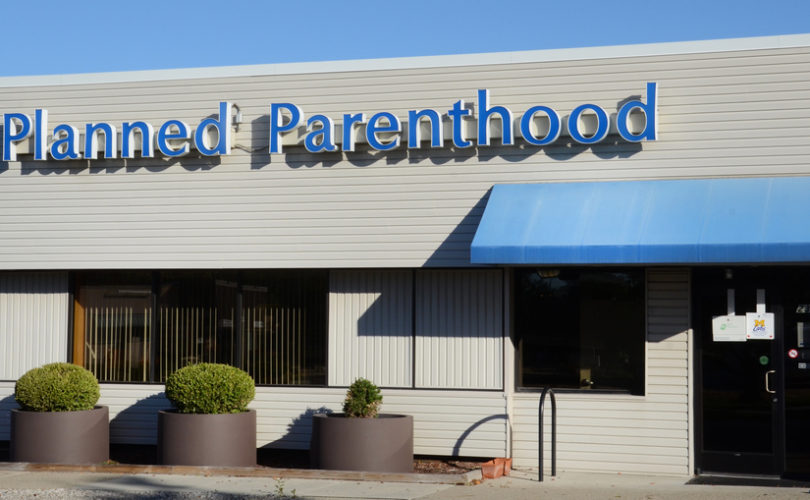 The governor ordered the inspections after the release of a series of five, increasingly disturbing sting videos exposing the fact that the abortion giant is harvesting and selling the body parts of aborted babies.

“The videos are pretty disturbing,” the governor stated Wednesday. “So the right thing to do is to let the public know we are responding by doing an investigation to make sure they are complying with the law. It’s against the law to sell body parts.”

Three of the Florida facilities were found performing illegal 2nd trimester abortions, while the fourth facility was cited for “not keeping proper logs relating to fetal remains.”

The Florida Agency for Health Care Administration (ACHA) found that the three facilities were performing the second trimester abortions even though they were only licensed to perform first trimester procedures.

“We will take immediate actions against these three facilities for performing second trimester abortions without a proper license,” stated the ACHA.

The agency also said that it has ordered the facilities to cease all second trimester abortions and that it “may take additional actions against these facilities including administrative sanctions.”

“In the health centers AHCA reported on we only perform first trimester abortions, which we measure according to accepted medical guidelines and in accordance with Florida regulations as up to 13 weeks and six days from a woman’s last menstrual cycle,” said Laura Goodhue, executive director of the Florida Alliance of Planned Parenthood Affiliates.

“This, as defined by rules, is still the first trimester. AHCA has never before indicated any different interpretation of this—including at inspections performed as recently as two weeks ago,” she added.

In recent weeks, Planned Parenthood has repeatedly denied any wrongdoing in relation to its trade in fetal body parts. However, several of their denials have been shown to be false in footage released in subsequent installments of the sting video series.

For instance, last week, in response to an investigation launched by the state of Texas, Planned Parenthood of the Gulf Coast put out an image on their Facebook page claiming that its facilities “do not currently participate in fetal tissue donation or research. There is nothing to investigate.”

Mere days later, the Center for Medical Progress released their fifth undercover video, shot inside a Texas abortion facility under the purview of Planned Parenthood of the Gulf Coast. That video included gruesome footage of workers inside the facility sorting through the body parts of a 20-week aborted baby, including clearly visible arms, hands and legs, and discussing pricing with an undercover investigator posing as an interested buyer.

Planned Parenthood officials have also repeatedly claimed in recent weeks that all fees related to providing aborted baby parts to medical researchers only cover their costs. However, video after video has shown top Planned Parenthood officials discussing profit as a motive for their practice of selling the body parts – something that would appear to violate federal law against trafficking in human tissue.

Yesterday, New Hampshire announced that they were cutting $650,000 in taxpayer funding from the abortion giant in response to the videos. Louisiana Governor Bobby Jindal has also pulled state funding of Planned Parenthood.

According to Fox News, 11 states have launched investigations into Planned Parenthood in light of the videos.

In Florida, one of the unannounced inspections, of a St. Petersburg facility, found that 25 out of 742 abortions performed between July 1, 2014 and June 30, 2015 were illegally performed in the second trimester. According to the Wall Street Journal, each violation can earn a fine of up to $500.