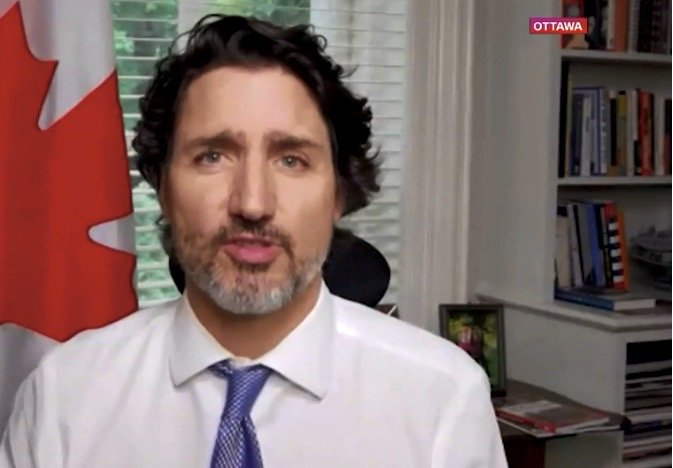 OTTAWA (LifeSiteNews) – Prime Minister Trudeau’s Liberals and the New Democratic Party (NDP) have reached a tentative deal that could keep Trudeau in power until 2025 when he would have to call an election.

Justin Trudeau announces deal with NDP for support on confidence votes till 2025. pic.twitter.com/0Tspa6Ks6y

The move is not an official coalition of the parties as is seen in parliamentary systems, but rather an expressed intent on behalf of NDP leader Jagmeet Singh that his party will vote with the Liberals on matters of confidence, such as budgets. As part of the deal, the NDP may have their initiatives more strongly supported by the Liberals.

Presently, the Liberals have a minority government, thus having both parties agree to vote through each others’ motions creates a de facto majority – assuming both parties honour their agreement.

Trudeau announced the deal Tuesday morning and tried to frame it as a pro-democracy move. He labelled the agreement an answer “to the challenges facing democracies with hyper partisanship and toxic polarization.”

Trudeau says his NDP deal to be in power till 2025 is the answer: “to the challenges facing democracies with hyper partisanship and toxic polarization”

Conservative Party interim leader Candice Bergen tweeted her initial thoughts on the matter: “A Liberal/NDP Coalition. I’ll have much more to say but right now all I can think is: God help us all.”

I’ll have much more to say but right now all I can think is: God help us all. https://t.co/f9GhafXzpD

People’s Party of Canada leader Maxime Bernier was unsurprised by the move, and opined that the deal might fall apart as it is not an official coalition.

This deal simply makes the current arrangement between the Libs and NDP more official. It could fall apart if the interest of one of the parties changes.

However, what it confirms is that we have the most leftist government ever in Canadian history.https://t.co/ryDjJGMKqA