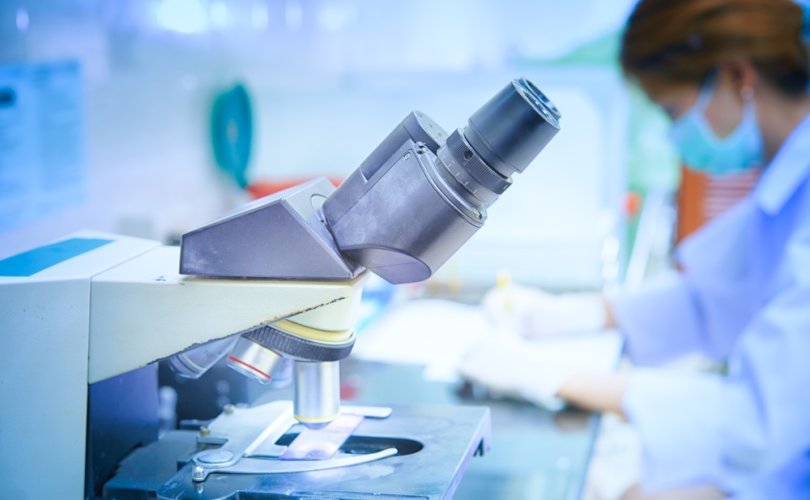 June 5, 2019 (LifeSiteNews) – The Trump administration’s Department of Health and Human Services (HHS) announced Wednesday it is canceling another contract that funded research using aborted baby parts at taxpayer expense, and pledged to establish new ethics guidelines for reviewing future proposals and how exactly they involve tissue obtained from abortions.

Controversy broke out last August when a notice from the U.S. Food and Drug Administration (FDA) surfaced detailing a contract to the fetal tissue procurement firm Advanced Bioscience Resources, Inc. (ABR) to acquire “Tissue for Humanized Mice.” Dozens of pro-life leaders and House members successfully pressured the FDA and HHS to terminate the contract, but concerns remained over nearly $100 million in tax dollars that continued to pay for other research using tissue and organs from aborted babies.

In response, the administration pledged to review the funding and organizing via listening sessions with scientists, ethicists, and pro-life groups on the research. On Wednesday, HHS announced that it will not be renewing a similar “humanized mice” contract that expired this week, with the University of California-San Francisco (UCSF).

“Promoting the dignity of human life from conception to natural death is one of the very top priorities of President Trump’s administration,” a statement from HHS read. “The audit and review helped inform the policy process that led to the administration’s decision to let the contract with UCSF expire and to discontinue intramural research – research conducted within the National Institutes of Health (NIH) – involving the use of human fetal tissue from elective abortion. Intramural research that requires new acquisition of fetal tissue from elective abortions will not be conducted.”

As for future aborted-tissue research that applies for federal funding but takes place outside NIH, “an ethics advisory board will be convened to review the research proposal and recommend whether, in light of the ethical considerations, NIH should fund the research project—pursuant to a law passed by Congress.”

The statement also pledged that the administration continues to review and fund ethical alternatives to researching tissue obtained from abortions.

“This is a major pro-life victory and we thank President Trump for taking decisive action. It is outrageous and disgusting that we have been complicit, through our taxpayer dollars, in the experimentation using baby body parts. NIH has spent $120 million a year on grisly, unethical experiments involving the hearts, livers, bones, and brains harvested from babies too young and vulnerable to speak for themselves,” said Susan B. Anthony List President Marjorie Dannenfelser.

Canceling the UCSF contract was the “only humane response possible to the abortion industry’s trafficking in infant remains,” Students for Life of America president Kristan Hawkins responded. “We’ve known for quite a while that Planned Parenthood in particular had created a macabre subculture, trafficking in infant body parts. Ending this practice is ethically, scientifically, and morally right, especially as we’ve learned that fetal remains are not needed for research.”

She explained that less than 0.4 percent of the NIH’s budget is currently going toward research involving fetal tissue, that “after over 100 years of research, no therapies have been discovered or developed that require aborted fetal tissue,” and that researchers have access to a wealth of ethical sources for human tissue, including cells that can be given the coveted quality of pluripotency, or the ability to become other types of tissue.