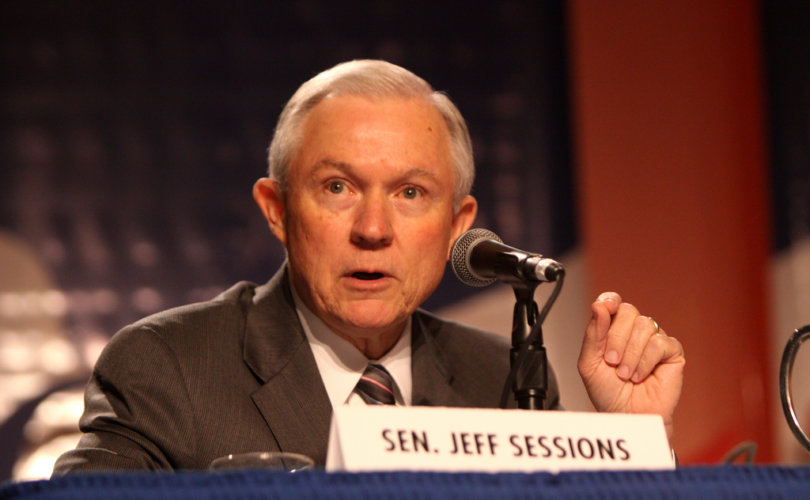 Two people close to the campaign reported Friday morning that Trump had offered the position to Sessions. Trump's transition team confirmed it in a press release.

“It is an honor to nominate U.S. Senator Jeff Sessions to serve as Attorney General of the United States,” said President-elect Trump. “Jeff has been a highly respected member of the U.S. Senate for 20 years. He is a world-class legal mind and considered a truly great Attorney General and U.S. Attorney in the state of Alabama. Jeff is greatly admired by legal scholars and virtually everyone who knows him.”

“I am humbled to have been asked by President-elect Trump to serve as Attorney General of the United States,” said U.S. Senator Sessions. “My previous 15 years working in the Department of Justice were extraordinarily fulfilling. I love the Department, its people and its mission. I can think of no greater honor than to lead them. With the support of my Senate colleagues, I will give all my strength to advance the Department's highest ideals. I enthusiastically embrace President-elect Trump's vision for ‘one America,’ and his commitment to equal justice under law. I look forward to fulfilling my duties with an unwavering dedication to fairness and impartiality.”

Sessions called the Supreme Court's redefinition of marriage “beyond breathtaking” and warned, “We are at a period of secularization in America that I think is very dangerous, it erodes the very concept of truth, the very concept of right and wrong, and there are people out there who enjoy attacking people who follow biblical directives.”