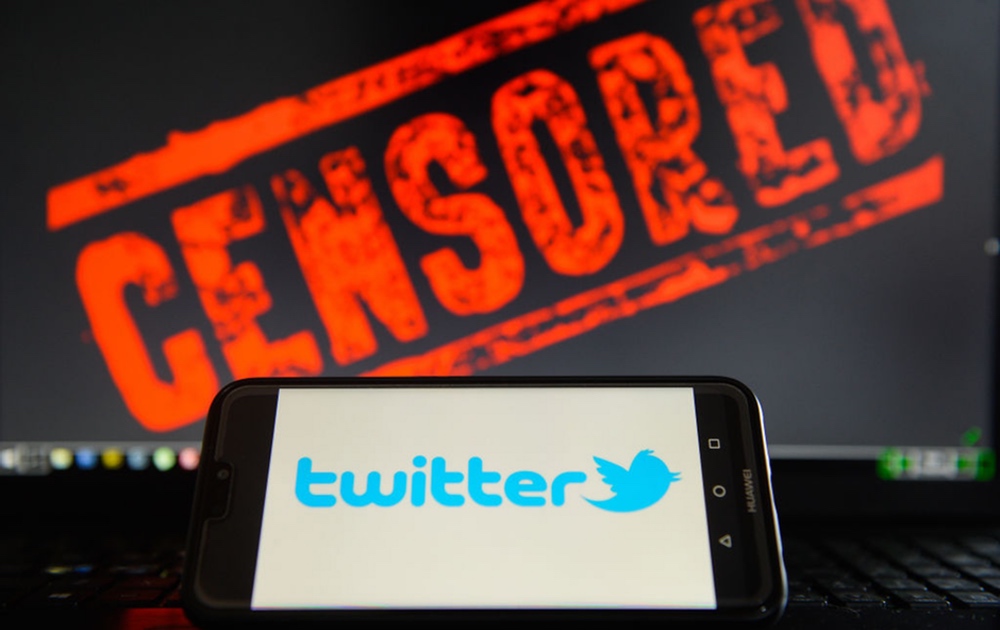 October 18, 2018 (LifeSiteNews) – Twitter has just locked LifeSiteNews out of our Twitter account over an article we posted four years ago that provided expert analysis on the rise in sexually-transmitted diseases among homosexuals.

The 2014 piece by Dr. Gerard M. Nadal, a molecular biologist and microbiologist who is also president and CEO of the Coalition on Abortion/Breast Cancer, responds to media coverage of what was at the time the Centers for Disease Control and Prevention’s new annual report on STDs.

READ: Why HIV, syphilis, and gonorrhea are rising among homosexuals

Contrary to the consensus that the “reason for the documented continued rise in syphilis (primarily affecting homosexuals) has more to do with homophobia than anything else,” Dr. Nadal attributes the rise to factor such as an “upward trend in unprotected sex” and 60% of homosexual men failing to disclose their symptoms or status to sex partners.

He cited data from mainstream sources such as the CDC, a then-recent New York Times report, and a 2006 study in the journal AIDS Behavior.

On October 18, 2018, however, LifeSiteNews received the following message, notifying staff that Twitter was locking the account because the 2014 tweet sharing the story’s neutral, factual headline violated “our rules against hateful conduct,” and somehow “promote[d] violence against, threaten[ed], or harass[ed] other people on the basis of […] sexual orientation […], or serious disease.”

No further elaboration was given. A length of time for the lockout was not specified. The only recourse offered was for LifeSite to remove the tweet or start an appeal process. For the moment, LifeSite staff cannot post to or otherwise operate @LifeSite in any way.

“This total intolerance for even reporting government health dept statistics that reveal the health dangers of homosexual activity betrays what Peter Thiel, himself a homosexual, previously called a totalitarian mindset in Silicon Valley,” said Steve Jalsevac, co-founder and president of LifeSiteNews.

“Twitter is now trying to force news agencies to report only what is acceptable to their personal, biased views and shutting down balanced, factual reporting on the homosexual issue.”

“This is getting dangerous for our democracy since a free press is one of the basic and necessary foundations for a genuinely democratic society,” Jalsevac warned. “This is getting scary. It is in everyone’s interest to fight this type of action and even demand government intervention to protect our rights.”

Just the day before, former LifeSiteNews reporter and Americans For Truth About Homosexuality (AFTAH.org) president Peter LaBarbera revealed at LifeSiteNews that Twitter had recently banned him on the same grounds, over a 2016 tweet describing homosexual acts as a “sin” that “spreads disease.”

“If Twitter no longer allows its users to advocate for healthy behaviors on its platform, and to defend their sincere moral and religious beliefs–shared by billions worldwide–then it will devolve into a bland, politically correct echo-chamber,” LaBarbera warned.