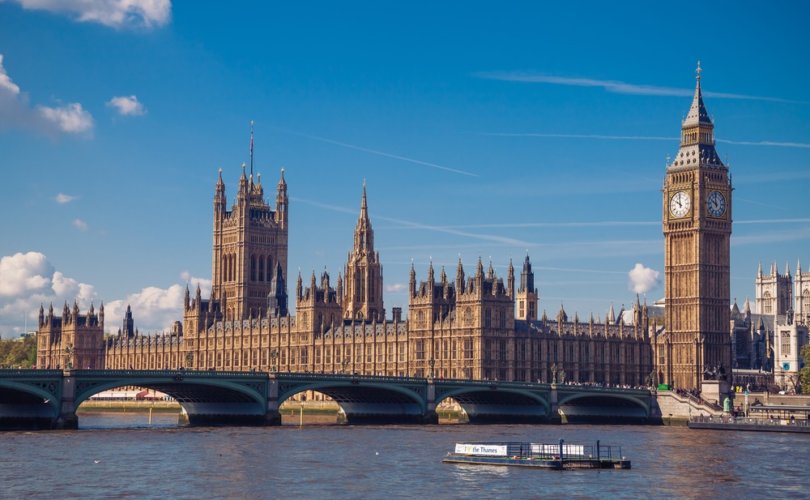 July 18, 2019 (SPUC) – Today, Members of UK Parliament (MPs) have voted to disrespect Northern Ireland’s delicate devolution settlement by imposing abortion upon the region and people of Northern Ireland. The vote, which took place in the House of Commons this afternoon, saw MP’s scandalously support the Northern Ireland Executive Formation Bill, which would see unborn children stripped of protections by 328 to 65 votes – a majority of 263.

The Bill will see the repeal of section 58 and section 59 of the 1861 Offences Against the Person Act which are currently the only safeguards protecting unborn children from the threat of abortion in Northern Ireland. As well as imposing abortion on Northern Ireland, pro-abortion MPs are making clear their intention to ensure England and Wales are also facing abortion decriminalisation. Diana Johnson commented to this effect during the short parliamentary debate this afternoon. Unless the Northern Ireland Assembly reconvenes, abortion will be imposed upon the region by the 21st of October 2019.

Michael Robinson, Director of Parliamentary Communications for SPUC, said: “The UK has one of the most extreme abortion regimes in the world. Since 1967, our laws have permitted the killing of more than 9 million babies and injured countless women physically and psychologically. The Abortion Act has brought only misery and destruction. No society which is genuinely committed to equality and human rights could tolerate such a law. We are now faced with the prospect of an even more extreme situation being imposed on Northern Ireland. The people of Scotland, England and Wales cannot simply stand by and watch as this cruel and unjust legislation is enacted in their name.

Mr Robinson added: “Upon leaving office next week, Theresa May will only be remembered as the Prime Minister who undermined devolution in Northern Ireland and ushered in one of the most ruthless abortion regimes in the world. Anyone who values human life must urge the new Prime Minister to refuse to implement this inhuman and unconstitutional law.”

A Disgraceful Abuse Of Power

Liam Gibson, SPUC’s Northern Ireland Political Officer said: “What has happened today is a disgraceful abuse of power by Westminster. It is outrageous that MPs and peers from England, Scotland and Wales cared so little for the rule of law that an overwhelming majority were prepared to disregard the right of the people of Northern Ireland to maintain legislation which has saved the lives of over 100,000 children since 1967.

“The speed with which this Bill has been imposed has made a mockery of the parliamentary process. There is a complete lack of clarity regarding its provisions and the government has refused to allow time for any proper consideration of the consequences of the decriminalisation of abortion.

“By ramming abortion on demand down our throats Parliament has torn-up the devolution settlement and is treating Northern Ireland as a colony.

There are very serious questions about the constitutionality of this legislation which the next Prime Minister will have to answer.

Mr Gibson added: “What is most shocking is that all this has been done in the name of human rights. Abortion is not a human right. It is an act of lethal violence directed at an unborn child and is never justified.”

Reprinted with permission from the Society for the Protection of Unborn Children (SPUC).