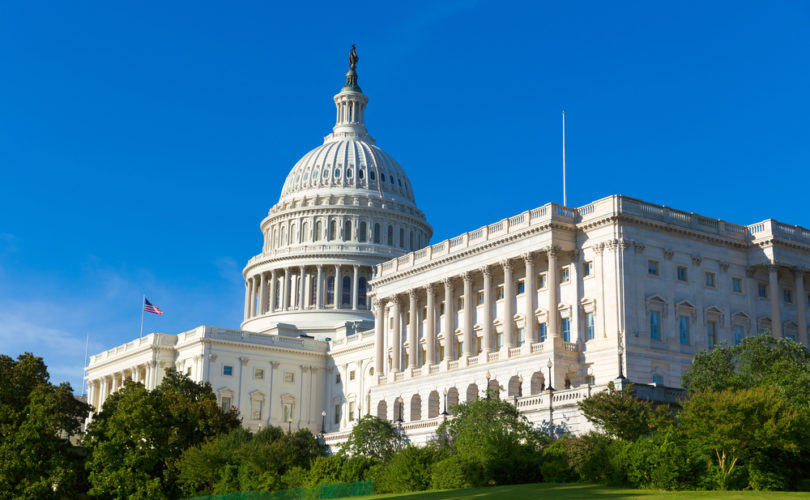 WASHINGTON, D.C., September 18, 2015 (LifeSiteNews) — The U.S. House of Representatives voted today to defund Planned Parenthood while legislators continue their investigation of allegations that the abortion giant is profiting from the sale of fetal body parts.

The bill would take the $235 million of savings and invest it into Federally Qualified Health Centers.

Rep. Marsha Blackburn, R-TN, said in a statement that the vote was “about continuing the process to protect our most vulnerable.”

The bill was one of two pro-life bills passed by the House today. The other was H.R. 3504, the “Born-Alive Abortion Survivors Protection Act,” which makes killing a baby born due to a botched abortion first-degree murder.

Neither bill is expected to pass the Senate, which has garnered frustration among many pro-life leaders. The defund vote in particular has been criticized by many pro-life groups and nearly 30 pro-life Republicans who want the bill to be attached to the federal budget that is expected to come to a vote later this month.

GOP leaders are concerned that Democrats may shut down the federal government to protect Planned Parenthood's federal funding. A similar tactic in 2013 led to enormous media and political criticism of the GOP that was reflected in public polling; however, the GOP managed to take the Senate 13 months later.

Rep. Tim Huelskamp, R-KS, tied today's votes to President Obama's veto threat, which could endanger the ability of the U.S. government to stay open if Republicans attach a defunding measure to a budget bill.

“It is the height of political extremism, not to mention unethical, to hold the entire government hostage to one special interest, especially one that is engaged in the wholesale slaughter of unborn babies and the sale of their organs to the highest bidder,” said Huelskamp.

The defund measure was introduced by Rep. Diane Black, R-TN, who said on the House floor today that “this legislation enacts a one year moratorium on all federal money to Planned Parenthood. It does not reduce women’s health funding by a single dime. Instead, this legislation reallocates funding to the more than 13,500 facilities nationwide that provide true preventive care to those who need it most and do not perform abortions.”

Additionally, said Black, “Planned Parenthood can get the money back if they fully commit to women’s healthcare and stop performing abortions.”