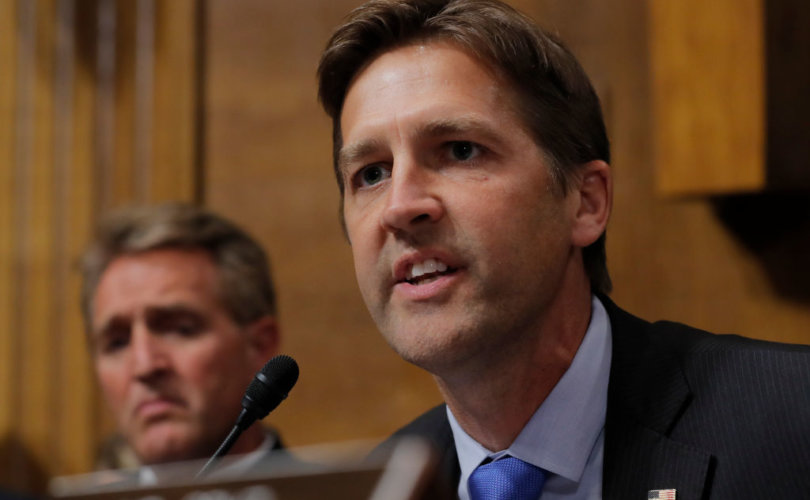 International Women’s Day this weekend saw concerned protesters from across the political spectrum descend on MindGeek’s Montreal office, chanting “Shut it down!” in unison.