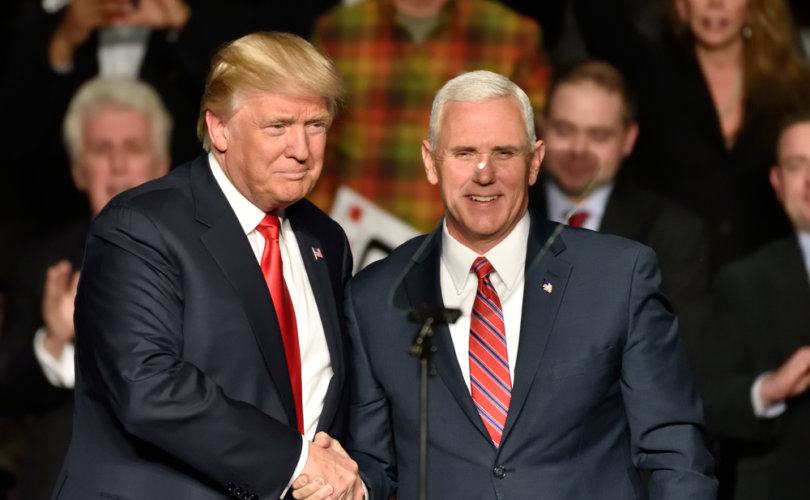 This is the first time a Vice President of the United States will attend in the Washington, D.C. March's 44-year history.

When March for Life organizers released the list of speakers last week, they mentioned a “surprise VIP guest TBA.”

Rumors that Pence was going to appear at the March for Life have been circulating in DC and were heightened when March for Life organizers sent out a note warning of extra security screening.

“Participants should be aware that due to heightened security concerns, all will be required to go through airport-type screening to reach the rally site,” they said. “The screening stations will be on the Washington Monument grounds directly north of the Monument near 16th Street.”

Jeanne Mancini, president of the March for Life Education and Defense Fund, would not confirm or deny to LifeSiteNews that Pence would attend. But she said they are “delighted” by the Trump administration's support for the March and their pro-life actions in the first week of their term.

Pence's presence highlights what is expected to be an unprecedented turnout from a presidential administration.

White House spokesman Sean Spicer has suggested Trump will call in to the March rally, as George W. Bush did during his years in office.

At the first official White House briefing this week, Spicer promised a “heavy Administration presence” at the March.

Yesterday ABC released an interview with Trump in which he berated the mainstream media for failing to cover the March for Life.