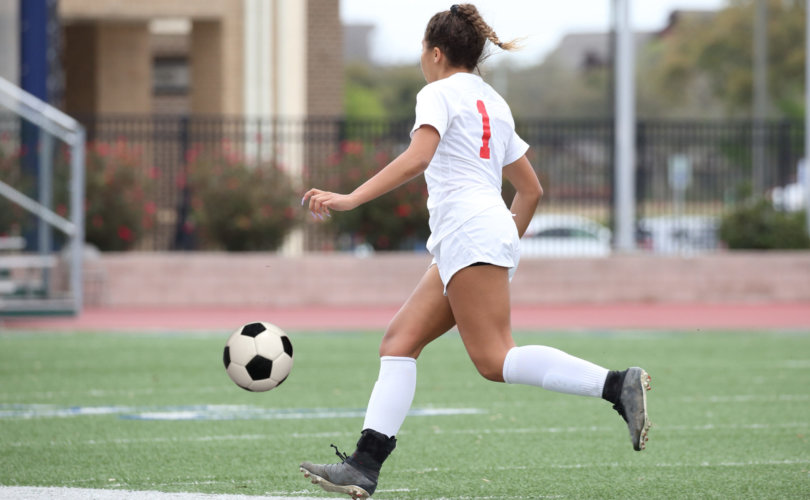 Mississippi and many other states are now taking matters into their own hands as the federal government, under the Biden Administration, seeks to impose dangerous policies around sex and gender on the nation's schools and youth.

The new law bans biological males from participating in females' and girls' sports and athletics, and will go into effect on July 1, 2021. The bill received decisive votes in both state chambers: the Mississippi Senate voted 34-9 in favor of the bill and the Mississippi House voted to pass the bill 81-28.

More than 20 states are also considering similar laws in response to Joe Biden's executive order that reintroduced the horrendous Obama-era policy permitting biological boys to compete in girls’ sports … and allowing biological boys back into girls’ bathrooms and locker rooms.

While signing the bill into law at today's signing ceremony, Gov. Reeves said:

“But for the fact that President Biden as one of his first initiatives sat down and signed an executive order — which, in my opinion, encourages transgenderism amongst our young people — but for that fact, we wouldn't be here today.”

This is a great victory for common sense, and LifeSite wants to encourage more states to adopt similar laws.

Have you had a chance joined LifeSite's Voter Voice 'Fairness in Girls' Sports' campaign?

If not, please locate your state below and contact your state's legislators in one easy step using the simple contact form that LifeSite is making available here.

It’s called Voter Voice and it will automatically match you to your representatives' email and Twitter accounts.

It only takes one click of a button, and you won't even have to look-up their contact details. Thank you!