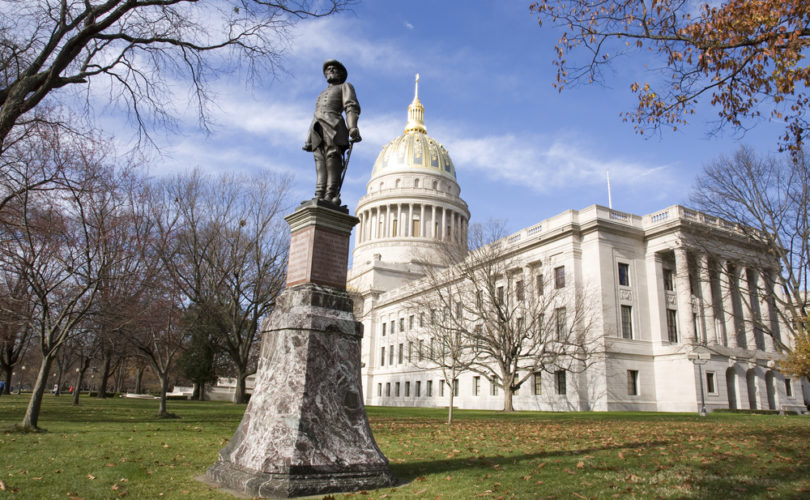 The Senate voted 25-9 this afternoon to override the governor's veto of the Unborn Child Protection from Dismemberment Abortion Act (S.B. 10). That's one more vote than the bill got when it passed the chamber on February 17.

“As I meet with West Virginia legislators, I am encouraged by their overwhelming opposition to dismemberment abortions which are performed on fully formed, living unborn children,” West Virginians for Life Legislative Coordinator Karen Cross said. “West Virginians are pro-life and it is reflected in their representatives.”

The bill would forbid the use of dilation and extraction (D & E) abortions in most cases, unless the abortionist had first ended the unborn child's life by another method. While the bill does not impose criminal penalties on abortionists who violate its terms, anyone found guilty of performing the procedure could lose his medical license.

Senators followed through on the promise of Senate President Bill Cole, R-Mercer, to vote on the override “without delay,” taking the vote less than 24 hours after Gov. Tomblin vetoed the bill.

The House of Delegates, which passed the original dilation and extraction abortion ban by a whopping bipartisan margin of 86-13 late last month, must now vote to override the veto. Only a majority of votes are required to enact the bill over Gov. Tomblin's opposition.