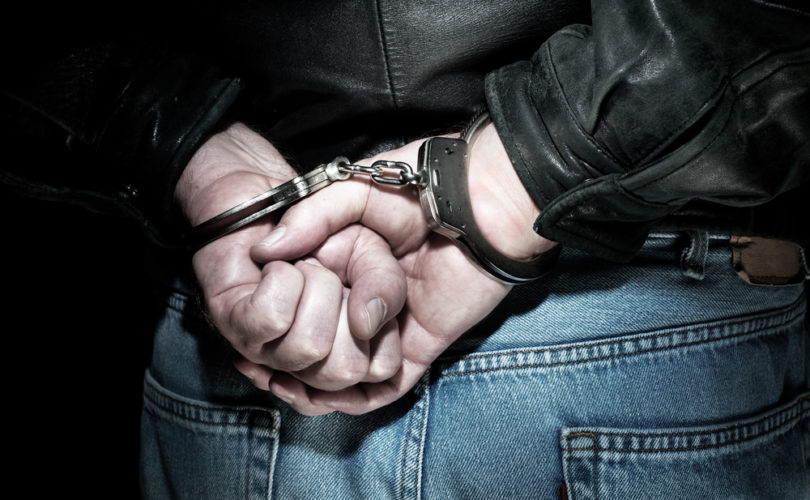 March 6, 2018 (Society for the Protection of Unborn Children) – In what may be a world first, a prisoner in Canada has been 'helped to die'.

CBC News reports that to date, three inmates of Canadian prisons have been approved for “medical assistance in dying (MAID)” and that the first documented case of a federal inmate receiving MAID occurred recently, with two correctional officers helping to escort the inmate to the hospital where the procedure took place.

The cases emerged in a letter from Correctional Investigator Ivan Zinger to acting Correctional Service Canada Commissioner Anne Kelly, in which he urged for more “compassionate” parole options and a ban on medically assisted death in prisons.

He said that new guidelines brought in on November 29, 2017 allow the prison system to act as a “facilitator or enabler” of death, breaching the system's legal and ethical obligations. Mr Zinger condemned the policy, arguing that terminally ill inmates should be given conditional release on “humanitarian and compassionate” grounds.

Writing in MercatorNet, Michael Cook pointed out that prisoners must be the amongst most vulnerable people of all possible candidates for euthanasia. “Their surroundings seem purpose-made to inspire despair and promote groupthink. Their custodians benefit from their deaths by cutting costs. They are already being punished by restricting the exercise of their autonomy.”

Dr Anthony McCarthy of SPUC commented, “Anyone concerned to uphold the inherent human dignity of prisoners cannot fail to be concerned that the CSC deems it acceptable to send prisoners to voluntarily kill themselves with the assistance of medics. 'Assisted Dying' legislation has, in places like Belgium and the Netherlands, quickly expanded to encompass depressed and mentally ill people. Prisons have no shortage of such people. Already we have seen in Belgium prisoners killed by euthanasia having their organs taken. At a time when governments such as Canada's have trumpeted their compassion and opposition to capital punishment it is telling that there is so little concern for prisoners' dignity in this area.”