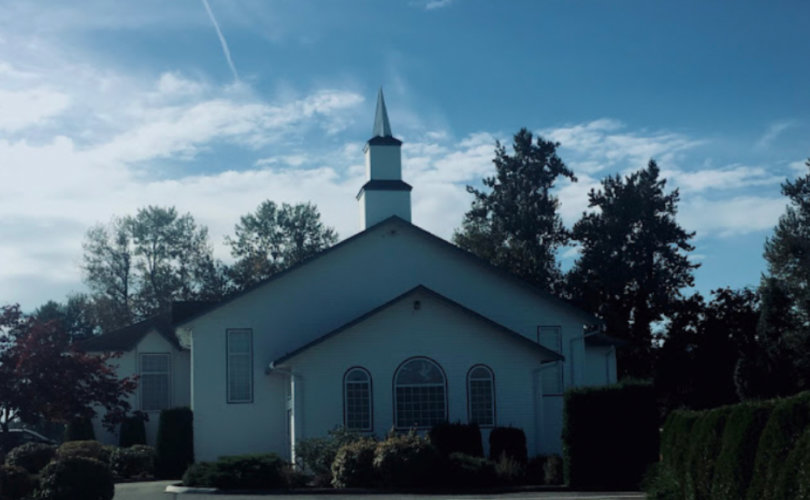 FRASER VALLEY, British Columbia (JCCF) – The Justice Centre is pleased to announce that the Crown has dropped 24 COVID tickets totaling $55,200, issued in connection with public health orders to the Justice Centre’s clients.

Because of BC’s total prohibition on all worship services, even where safety precautions were strictly adhered to, police began ticketing these churches for meeting weekly to worship starting in December 2020 and continuing halfway into 2021.

For participating in worship in accordance with their religious beliefs, while implementing the same safety measures applicable to other in-person settings that were legal in BC ­– such as indoor gatherings in stores, restaurants and gyms – Pastor Koopman was facing charges on 23 tickets totaling $52,900, Pastor Butler was facing 25 tickets totaling $57,500, and Pastor Champ 18 tickets totaling $41,400.

On May 4 and May 6, 2022, approximately one year after the last tickets were issued, the Crown directed a stay of proceedings of the charges against the pastors as follows: Pastor Koopman saw seven tickets dropped; Pastor Butler saw 11 tickets dropped; and Pastor Champ saw six tickets dropped, for a total of 24 tickets withdrawn. There are still more than 20 tickets issued against pastors and churches in the Fraser Valley that remain outstanding. The Justice Centre will vigorously defend pastors and churches against these charges in future appearances in Provincial Court.

— Article continues below Petition —
PETITION: Tell the CPC to reinstate conservative leadership candidates!
Show Petition Text
5367 have signed the petition.
Let's get to 6000!
Thank you for signing this petition!
Add your signature:
Show Petition Text

“BC discriminated against houses of worship, prohibiting them from meeting for worship regardless of the safety measures they implemented,” Moore added. “Twenty-five people could attend an indoor workout class, 50 people could go to a support group, but not even five people were permitted to gather for religious worship in a church, masjid, gurdwara, temple or synagogue under the provincial health orders.”

“The Justice Centre is committed to defending the constitutional freedoms of all Canadians, including their freedom to worship and right to equal treatment under the law.”

Reprinted with permission from the Justice Center for Constitutional Freedoms