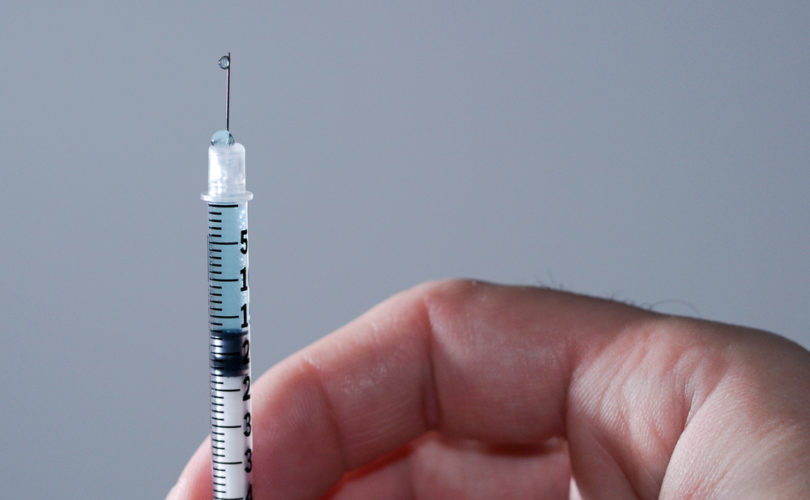 VANCOUVER, January 15, 2016 (LifeSiteNews) –The British Columbia College of Physicians and Surgeons’ draft guidelines for assisted suicide and euthanasia have met with the approval of a leading defender of doctors’ conscience rights, but one longtime B.C. pro-life doctor says the guidelines betray the profession.

The Christian Medical and Dental Association of Canada, representing some 1,700 doctors nationwide, is “comfortable” with the BCCPS’s proposed guidelines according to the organization’s executive director, Larry Worthen. “They do not require too extensive a burden on the physician,” he told LifeSiteNews. This stands in sharp contrast with the Ontario College of Physicians and Surgeons, which, the CMDS says, force doctors to participate in killing patients.

The BC guideline does not require doctors to perform either assisted suicide or euthanasia when this violates their consciences. It also does not require them to refer patients seeking either form of physician-assisted dying to other doctors they know to be willing providers.

Instead, it only requires them to “advise patients that other physicians may be available to see them” and adding that they must “offer assistance and must not abandon the patient.”

This contrasts with the Ontario College of Physicians and Surgeons which requires doctors with moral compunctions to refer patients seeking death to other doctors they know are willing. Referral, in the medical profession, says Worthen, means a professional recommendation that the patient needs a particular service. But CMDS members and many other Canadian doctors do not believe killing patients is ever called for medically.

Vancouver Doctor Will Johnston agrees. The head of the British Columbia branch of the Euthanasia Prevention Coalition told LifeSiteNews that assisted suicide and euthanasia “are not even health care.” Johnston said that if “society believes people have a right to [physician-assisted death], then society should provide for its delivery outside the health system.  We [doctors] shouldn’t have anything to do with them. The only profession that comes close to providing something like this is that of the hangman.”

The proposed guidelines rule out assisted suicide for minors, insist on a “reasonable” waiting period which they suggest is 15 days, require two doctors to assess whether the patient is mentally competent and free of coercion, but do not require the patient to have a terminal disease or recommend any prior vetting of requests beyond the two doctors.

“Patients who over many centuries have learned to trust physicians will now have growing doubts about their doctors’ real intentions.”

Because the standards of care applied to all other new treatments are being ignored, the medical profession is failing in its duty to patients, charges Dr. Ney.

The profession, he told the College, is ignoring existing evidence that the proposed method – poisoning – is known to be painful. “As I am sure you know, post-mortem catecholamine levels [produced during stress] are high, especially in those who die by poisoning, e.g. barbiturates. One can only conclude that PAD increases stress and reduces dignity during the dying process.”

Physician-assisted death is being billed as providing death with dignity, notes Dr. Ney. “But is there any evidence it actually does that?” It would not be hard to do post-mortem testing on the bodies of people who die by PAD and comparing them with the bodies of those who die in other ways.

Dr. Ney also told the College that the involvement of doctors in the process of putting patients to death would erode trust. “While the language of these guidelines sound kindly and professional, patients who over many centuries have learned to trust physicians will now have growing doubts about their doctors’ real intentions.”