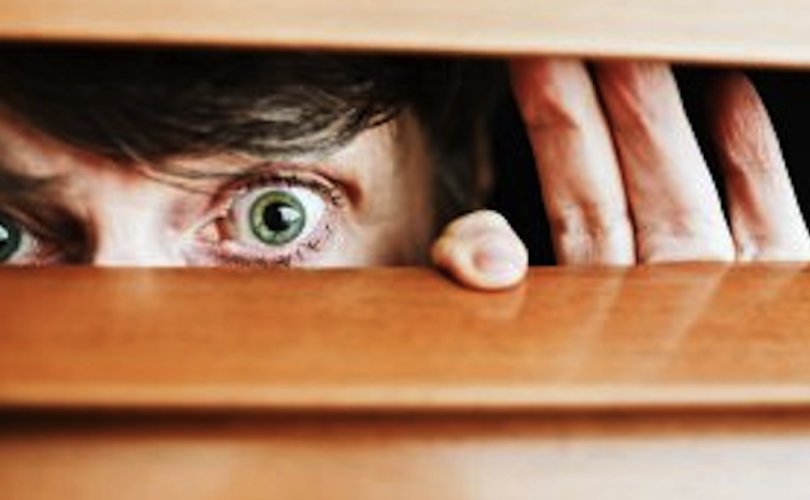 LONDON, August 1, 2016 (LifeSiteNews) — The Supreme Court in the United Kingdom dealt a knockout blow to the Scottish government’s intrusive “Named Person” law that would have given it extraordinary access to confidential information about every child in Scotland.

The Court ruled that the portion of the legislation that allowed information sharing about children was a violation of human rights, upholding a challenge from the No to Names Persons group that challenged the law before it was implemented across Scotland on Aug. 31.

A “named person,” which could be a teacher, school administrator, social worker or someone else, was to be assigned to every Scottish child up to age 18 in order to essentially watch over them and receive information from doctors, social agencies, schools, courts, and the children themselves without parental knowledge.

“We are very relieved for people all over Scotland,” Simon Calvert, the head of the No to Named Persons Coalition of parents’ rights and Christian groups told LifeSiteNews. “The court ruled that the data-grabbing powers this law gave to named persons were a violation of human rights.”

What the legislation would have done, the No to Named Person Coalition argued successfully to the Supreme Court, was more than cosmetic. It would have empowered the government to give a designated “named person” responsibility for “the happiness” of every child in Scotland and require anyone else with information relevant to that child’s happiness to turn it over to the named person.

“So if a parent has cancer,” Calvert told LifeSiteNews, “the doctor would be required to tell the named person, who in turn might decide the child needs to know it, even though the parent thinks differently.”

Calvert’s coalition contended that the scheme violated family and privacy rights under the European Convention on Human Rights. They lost their challenge in the Scottish courts but prevailed with the UK’s top court. “Now they can bring it back, but they won’t be able to force people to report to the named person. It will be purely voluntary,” Calvert told LSN.

Government leaders plan to initiate talks to amend the scheme, which is part of the Children and Young People Act of 2014.

Supporters of the scheme were quick to argue the concept of every child being assigned to a public servant is not dead yet.

BBC Scotland reported that “the ruling … does not mean the controversial Named Person legislation cannot ever be implemented. It simply means the Scottish government must make some changes to the law to ensure it fully complies with the European Convention on Human Rights.”

Scottish education minister John Swinney told the news media his government would provide “greater clarity” about “information gathering” and rewrite the law as required. Ross Greer of the Scottish Greens Party, which supported the measure along with all parties in the Scottish assembly, framed the issues as cosmetic.

“Let's review the scheme's effectiveness after it's implemented, but its opponents must accept the court's decision,” he said. “The system has been designed for children who need help and who would otherwise slip through the net. It's for that reason Greens give it our full support.”