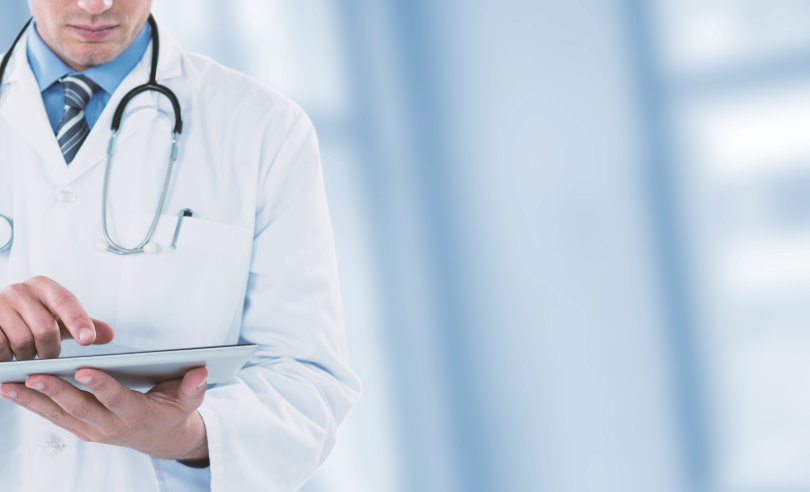 February 6, 2019 (Christian Institute) – A training course for GPs which encouraged doctors to help patients 'change sex' has been dropped, The Sunday Times has revealed.

The course, developed by the Gender Identity Research and Education Society (GIRES), had been listed on the Royal College of General Practitioners' website since 2015.

But following concerns from GPs who felt uncomfortable pushing patients towards transitioning, the course has been removed.

The Royal College said it is trying to protect GPs from pressure to prescribe hormones to trans patients.

The Royal College's Honorary Secretary Dr Jonathan Leach said the course “risked creating unrealistic expectations for patients regarding the role of the GP in initiating treatment”.

He added that GPs should not be put in a position “where they are being asked to prescribe treatment that they are not trained to prescribe or monitor safely without expert support”.

The Sunday Times also revealed that the Royal College was taking a financial hit in dropping the course, as GIRES had paid it almost £8,000 to host the training on its website.

The Royal College also recently deleted the trans activist group Mermaids it from its list of recommended referrals, branding it “too controversial”.

Published with permission from the Christian Institute.