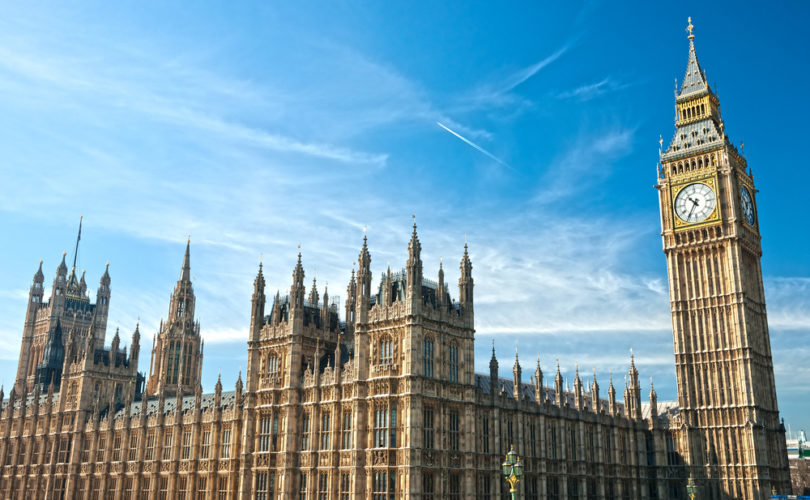 SPUC, the main pro-life lobbying organization in the United Kingdom, singled out the appointments of Amber Rudd as Home Secretary and Justine Greening as Education Secretary.

“Amber Rudd is a hard-core supporter of the abortion and sexual rights lobbies. Justine Greening also has a poor voting record on abortion, embryology and marriage,” SPUC Director of Parliamentary Research Paul Tully said. “However, we are glad to note that Priti Patel, the new International Development Secretary, last year voted against sex-selective abortion. We will reach out to Mrs. Patel to encourage her to continue supporting efforts against gendercide.”

As for the reappointment of Jeremy Hunt as Health Secretary, Tully said, “In the light of Mr. Hunt's record as health secretary and as an individual MP, we will continue to lobby him about the advancing threats posed by the pro-abortion lobby inside and outside of Whitehall,” Tully said.

“SPUC will be reviewing its political strategy in the light of the challenges posed by the new ministerial lineup.”

SPUC also urged May to be an advocate for the unborn after her election by the Conservative party’s leadership.

“Theresa May describes herself as a One-Nation Conservative. We therefore call upon her to be a prime minister for all members of the nation, including for the unborn threatened by abortion, for the vulnerable at risk from euthanasia, and for families,” Tully said.

“We are glad to note that Mrs. May has voted with the pro-life lobby on a number of occasions, most notably during 2008's Human Fertilization and Embryology bill and last year's Assisted Dying bill. Her voting record implies a sensitivity to pro-life concerns. We call upon Mrs. May to review urgently the Conservative government's approach to abortion and population control.

“On abortion, we call upon Mrs. May to distance the Department of Health from the abortion industry and the sexual rights lobby. There needs to be a government policy which aims at ensuring that every pregnancy can have a happy ending. On population control, we call upon the new government to stop giving public funds to global abortion promoters, and support truly pro-woman healthcare.

“We hope that Mrs. May will uphold the Cameron government's decision not to impose compulsory sex education.”

May voted in 2001 against regulations to extend human embryo research, including the production of human clones, and in 2015 against bills to ban sex-selective abortions and to legalize assisted suicide.