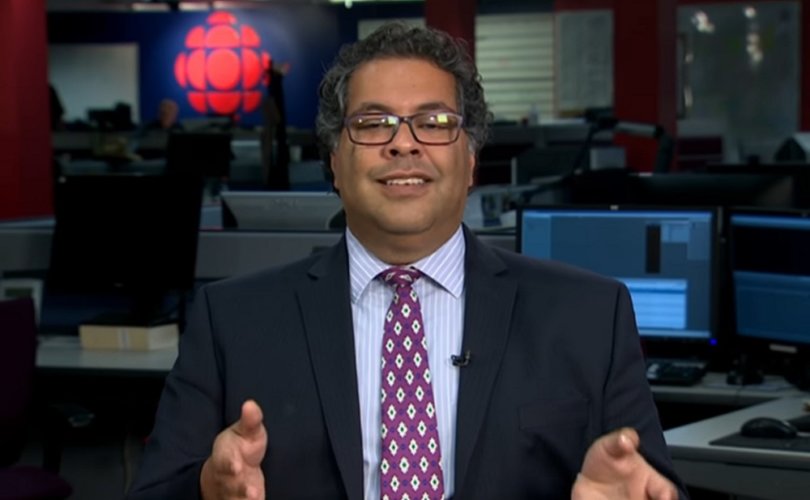 On Sunday, November 15, 2020, Mr. Sampson told CBC News that Calgary should institute a 28-day “circuit breaker” lockdown, shutting down all “non-essential” services.  In a number of tweets on November 14, Mr. Sampson described the rising infections as an incoming tsunami. “This second wave is large and it may run over our healthcare system,” he tweeted. “We must stop the spread of Covid-19, there is little to debate here…the tsunami siren is wailing.”

The mission of the Justice Centre is to protect the Charter freedoms of Canadians to gather, assemble and worship, and to reject destructive restrictions that lack a justifiable basis. In a legal warning letter sent to Mr. Sampson on November 17 and copied to the Calgary Mayor, the Justice Centre stated:

Your threat to lockdown the City of Calgary is a gross usurpation of authority. There is no statutory authority for your proposed exercise of this power, nor historical precedent for the use of such extraordinary authority in the history of this nation by an official such as yourself. No such power is delegated to you under the Municipal Government Act, or the Constitution of Canada. Further, you are not a medical officer of health in the Province of Alberta.

The threat made by Calgary’s Emergency Management Chief is not grounded on relevant facts and fails to consider AHS data on actual COVID-19 deaths, hospitalizations and ICU capacity.

AHS’s own data makes it clear that 97% of people who contract COVID-19 are entirely asymptomatic or only mildly ill. Aside from the lack of reliability of PCR testing, fewer than 3% of these “cases” concern people who require hospitalization. In regard to claims that the health care system risks being overrun, the most recent AHS statistics show that COVID-19 patients are currently using less than 3% of Alberta’s hospital beds. As announced by the provincial government in April, ICU capacity can be expanded to 1,374 beds; currently COVID-19 patients are using only 4% of this total ICU capacity.

COVID-19 has no significant impact on population life expectancy. More than 80% of deaths have been amongst elderly and already sick people in long-term homes, nearly twice as high as other developed nations. The average lifespan of people, once admitted to a nursing home is only 12 months. More than 27,000 Albertans die each year, including 449 deaths from opioid poisoning. Since March of 2020, 423 Albertans have died of COVID-19, less than 2% of total deaths.

“Lockdown policies have crippled our economy and society. Most small businesses are not going to survive another lockdown. People’s mental and physical health have suffered immensely by government overreach,” states lawyer and Justice Centre President John Carpay.

“Albertans have died and are dying because of cancelled surgeries, delayed cancer diagnoses, drug overdoses, and suicides. Lockdowns have imposed serious harms on patients denied access to their physiotherapists, massage therapists, optometrists, chiropractors, osteopaths, podiatrists and dentists. Outside of the privileged public sector, countless Albertans have been driven into unemployment, poverty and despair. The economy has been decimated, and the hopes and futures of tens of thousands of Albertans are destroyed, not because of the virus, but because of policies based on fear, not facts,” adds Mr. Carpay.

As a public official, Mr. Sampson’s pension and salary are secure. There is no monetary consequence to him or Mayor Naheed Nenshi personally if the city is locked down. Indeed, Mr. Sampson has already announced his intention to retire before the end of November, telling the Calgary Herald: “There are smarter and brighter people to lead behind me.”

“We have put the City of Calgary, Mayor Nenshi and Mr. Sampson on notice. We will immediately begin court proceedings for an injunction if they attempt to carry through on threats to lock down the City of Calgary, which violates our most fundamental Charter freedoms without factual justification,” continues Carpay.

“We urge government officials to focus on protecting the vulnerable, instead of arbitrarily restricting the liberty of healthy citizens, which will have no effect on reducing the risk of transmission among the vulnerable elderly in nursing homes,” concludes Carpay.