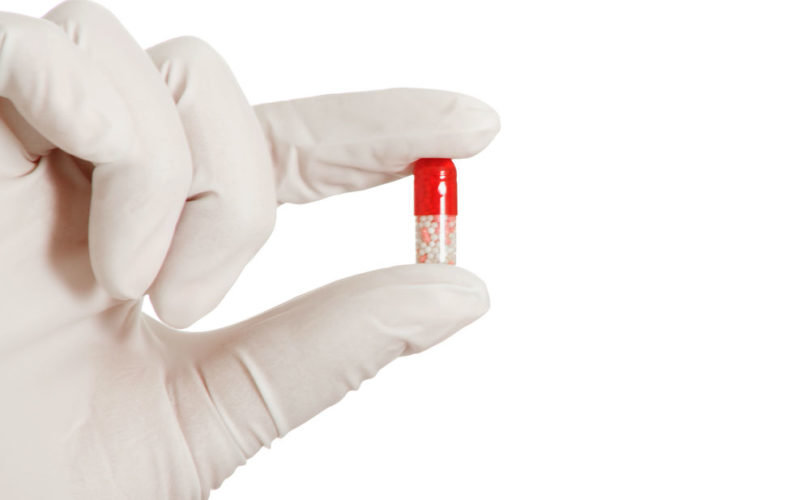 SACRAMENTO, California, August 30, 2018 (LifeSiteNews) – The California Assembly voted 52-25 this week to approve legislation that would require all public colleges and universities to provide chemical abortion pills in their campus health centers, despite the fact that these pills kill tiny human beings and pose health risks to women.

Effective starting in 2022, SB 320 requires that “each public university student health center shall offer abortion by medication techniques.” It provides for grants to cover the costs of any necessary equipment or training, “telehealth services” (also known as webcam abortions), and backup medical support.

“Abortion care is a constitutional right and an integral part of comprehensive sexual and reproductive health care,” the bill declares. “The state has an interest in ensuring that every pregnant person in California who wants to have an abortion can obtain access to that care as easily and as early in pregnancy as possible,” and “public university student health centers should treat abortion by medication techniques as a basic health service.”

The bill’s mention of “pregnant people” instead of “pregnant women” is likely a nod to transgender activists, who claim that “men” can be pregnant, too.

The measure previously passed the state Senate 25-13 in January, and now returns to the Senate for final legislative approval. Pro-abortion Gov. Jerry Brown is expected to sign it into law.

The pro-abortion Rewire.News highlights state committee analysis stressing that the abortions would be financed through private grants rather than taxpayer funding. But between the bill’s odes to “basic health service” and “easily accessing” abortion, and its reminder that abortion “must be covered” by the state’s Medi-Cal program, pro-lifers remain wary.

Regardless of who pays for the abortion pills, pro-lifers argue that the bill offers bad medicine to young Californians.

“California politicians put the interests of the abortion industry ahead of the needs of both students and the colleges and universities with this shortsighted vote today,” Students for Life of America President Kristan Hawkins said Wednesday, vowing to fight for student health center workers unwilling to facilitate abortions and students who don’t want their fees going to them. “Schools should be focused on educating the next generation, not ensuring that it’s easy to end the lives of future generations.”

The bill does not specify the type of abortion drugs to be offered beyond “abortion by medication techniques,” but “medication abortion” typically refers to taking mifepristone in an abortuary office, then misoprostol at home.

Despite California Democrats and groups like Planned Parenthood insisting the pills are safe, the U.S. Food and Drug Administration lists 2,207 adverse health events in women who used mifepristone (also known as RU-486) between 2000 and 2011, including 14 deaths, 612 hospitalizations, 339 hemorrhages requiring transfusion, and 256 infections.

Mifepristone can also be reversed by the practice of abortion pill reversal, if extra progesterone to counteract mifepristone’s effects is taken quickly enough. Progesterone is the natural hormone developing babies require to survive, which mifepristone blocks. Its pioneers credit it with saving more than 400 babies since 2007, yet “pro-choice” advocates fiercely oppose making the option accessible to women.

California is one of the most aggressively left-wing states in the union. It was rebuked by the U.S. Supreme Court earlier this year for trying to force pro-life pregnancy centers to advertise tax-funded abortions, and is currently on the verge of enacting a far-reaching ban on treatment for both adults and minors who want to overcome unwanted same-sex attractions.