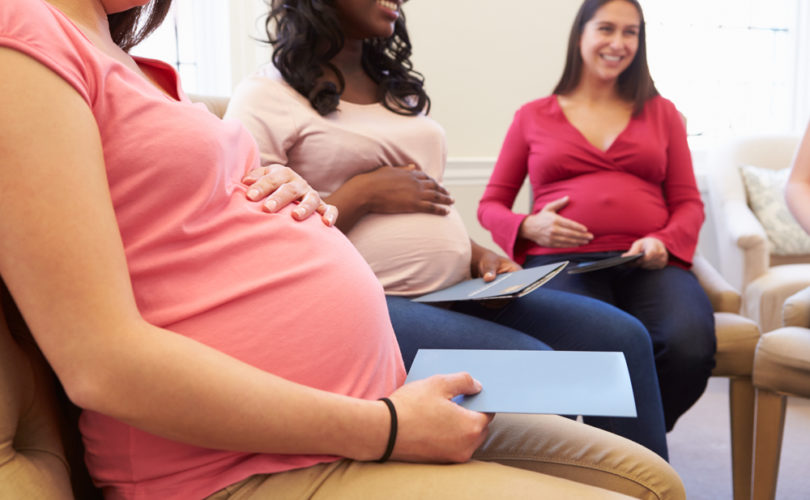 WASHINGTON, D.C., March 5, 2018 (LifeSiteNews) – On Tuesday, the state of California filed its brief at the U.S. Supreme Court defending a 2015 state law that forces non-profit pregnancy centers to provide free advertising for the abortion industry. California’s brief continues to make clear that the state is targeting pro-life pregnancy centers because it disagrees with what they say and do to love and support women and their babies. Alliance Defending Freedom (ADF) attorneys represent pregnancy center network, NIFLA, and two of its centers that are challenging the law and filed their opening brief with the high court in January.

“Americans shouldn’t be forced by the government to promote messages that conflict with their beliefs,” said ADF President, CEO, and General Counsel Michael Farris, who will argue the case before the high court on behalf of NIFLA, and the two centers. “Yet, the attorney general of California claims that pro-life pregnancy centers must provide free advertising for abortion because women may not know how to find an abortion facility. We strongly disagree: information about abortion is widely available. Under the Constitution, California is required to respect the free speech rights of all of its citizens – not just those in the abortion industry.”

California AB 775 requires licensed medical centers that offer free, pro-life help to pregnant women to post a disclosure saying that California provides free or low-cost abortion and contraception services. The disclosure must also include a phone number for a county office that refers women to Planned Parenthood and others in the abortion industry. The law also forces unlicensed pregnancy centers to add large disclosures in multiple languages about their non-medical status in all advertisements, which obscure and crowd out their pro-life speech. Failure to comply carries civil fines up to $1,000 per violation. Other courts have invalidated or mostly invalidated similar laws in Austin, Texas; Montgomery County, Maryland; Baltimore; and New York City.

“No one should be forced to provide free advertising for the abortion industry – least of all pro-life pregnancy centers,” said ADF Senior Counsel and Senior Vice President of the U.S. Legal Division Kristen Waggoner. “Freedom of speech also means the freedom to not express views that would violate one’s conscience. Yet, under this law, the California government is using its power to force pro-life centers to provide free advertising for the abortion industry against their conscience. Because of the First Amendment’s protections, courts have repeatedly rejected these types of laws as unconstitutional.”

Twenty-two states, 144 members of Congress, and many others have filed friend-of-the-court briefsurging the Supreme Court to reverse the Ninth Circuit Court of Appeals and a lower court’s ruling that allows California to enforce AB 775.

According to the opening brief in National Institute of Family and Life Advocates v. Becerra filed by ADF attorneys, “This Court has long held that compelled speech is highly disfavored because it imperils freedom by giving government control of the voices of private actors—and that laws targeting particular speakers because of their views are especially dangerous. The government ‘may not substitute its judgment as to how best to speak for that of speakers and listeners; free and robust debate cannot thrive if directed by the government….’ This Court should continue its steadfast defense of this fundamental freedom against governmental attempts to compel speech, and reverse the judgment of the Ninth Circuit.”

ADF-allied attorney John Eastman of the Center for Constitutional Jurisprudence at Chapman University’s Fowler School of Law, Anne O’Connor of NIFLA, and Dean R. Broyles of The National Center for Law and Policy are co-counsel in the lawsuit on behalf of NIFLA and the two pregnancy centers.