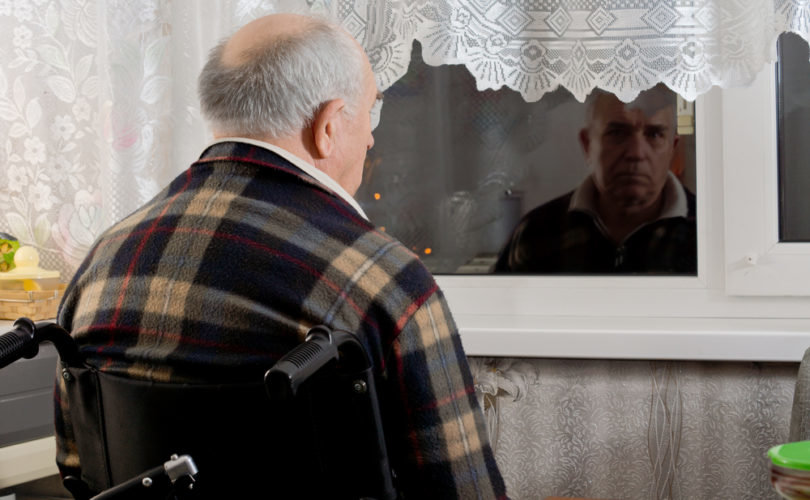 SACRAMENTO, CA, February 4, 2015 (LifeSiteNews.com) — A new effort to legalize assisted suicide in California is drawing condemnation from a cross-section of advocacy groups as well as the Catholic Church.

California S.B. 128, modeled after an Oregon law that allowed Brittany Maynard to end her life last year, will allow doctors to prescribe lethal doses of medication to patients who intend to kill themselves. However, it is being heavily criticized by a number of groups that oppose assisted suicide.

“Assisted suicide is not a progressive social cause,” Diane Coleman of Not Dead Yet told Catholic News Service (CNS). “There are a lot of ways to look at this, but the first thing is to look at the deadly mix of the profit-driven health care system and the other is the sad reality of elder abuse.”

“Some people's lives will be ended without their consent, through mistakes and abuse,” said Marilyn Golden of the Disability Rights Education & Defense Fund, a self-described liberal who opposes assisted suicide. “No safeguards have ever been enacted or proposed that can prevent this outcome, which can never be undone.”

Assisted suicide has been legalized in Oregon, Washington, Vermont, and parts of Montana and New Mexico. Last year, opponents forced the delay of a bill to legalize assisted suicide in the New Jersey Senate.

According to anti-euthanasia expert and activist Alex Schadenberg, S.B. 128 “has an 'after-the-death' reporting procedure that doesn't protect anyone,” and is further flawed by allowing the physician who assists the suicide to report on what happened.

“Like all other human beings,” said Schadenberg, “doctors do not self-report abuse of the law.”

And, contrary to what advocates of assisted suicide claim, “most people ask for assisted suicide based on social concerns such as the fear of being a burden on others, the loss of abilities or disability, etc.” instead of pain, said Schadenberg.