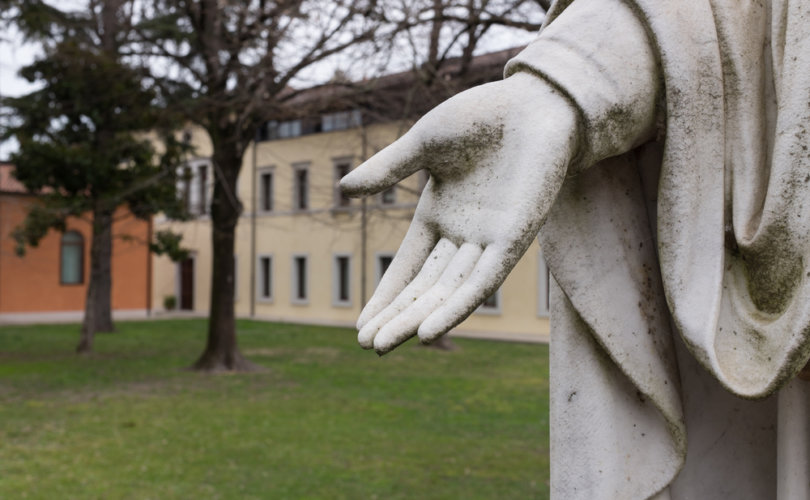 SACRAMENTO, California, June 23, 2016 (LifeSiteNews.com) – Conservative Christians are rallying against passage of a bill that they say would open up more than 40 private Christian colleges and universities to discrimination lawsuits from homosexual and transgender students.

SB 1146 would significantly narrow the number of California colleges and universities that are able to claim exemptions from federal Title IX anti-discrimination law, applying the exemption only to seminaries and schools of divinity.

This excludes most Christian colleges that broadly cater to students of faith.

The Obama administration has made it clear in recent years that they interpret Title IX exemptions as applying to “gender identity” and sexual orientation – thereby putting Christian schools who believe in Biblical sexual morality between a rock and a hard place.

That, by all accounts, is the purpose of the new California bill. The bill was authored by Sen. Mark Leno, D-San Francisco, and sponsors include the gay rights organization Equality California and the far-left ACLU.

According to critics, without the exemption, any students who are expelled or denied housing because of sexual misbehaviour, or who are unhappy to be required to attend religious services or take religious content courses, could sue their school.

The bill also requires religious colleges that get state funds to disclose their religious beliefs about homosexuality to applicants as well as to prominently display on campus their exemption from anti-discrimination law.

Fresno Pacific University president Dr. Richard Kriegbaum said in a statement “We support the bill’s intent to protect students from harassment of all kinds. However, limiting the religious freedoms of Christian and other religious institutions is not the way to accomplish this goal.”

“This bill would require us to publicly and continuously announce that we discriminate against LGBT persons in the areas of residential student life and employment,” he said. “While we require all employees to live by what we believe to be the biblical standard for sexual relations as a marriage between one man and one woman, we admit students without prejudice against LGBT persons. We hold our behavioral standards but we seek to walk with everyone in their journey toward the center in Christ.”

A second bill that would have removed state subsidies for students attending such schools failed to get out of committee in the state’s legislative assembly. But Senate Bill 1146 easily passed the upper house and is now headed for the Assembly which is equally dominated by Democrats friendly to the LGBT activist cause.

But homosexual rights groups such as Human Rights Watch claim the bill is aimed to protect innocent LGBT high schoolers from ending up on a hostile campus whence they could be expelled at any time for being themselves.

“Religious beliefs have been used as grounds for segregation and slavery,” said Geoff Kors, government policy director for the National Center for Lesbian Rights, a San Francisco-based legal advocacy group. And Assemblyman Evan Low, who sponsored the failed bill 1888 that would have de-funded religious schools, is quoted in Edsource.org as terming religious schools “the worst of the worst in terms of institutions that discriminate.”

SB 1146 would retain protection from discrimination suits only for seminaries and divinity schools. According to critics schools that teach all subjects from a religious perspective could in the long term be forced to shut down or operate as if the beliefs they taught didn’t apply outside the classroom.

Gregory Baylor of the Alliance Defending Freedom, a legal advocacy group, told WND TV/Radio America that “It would be very unsurprising to me if some of these schools and the students who would be harmed would commence litigation if this bill becomes law.”

The bill “violates constitutional protections of religious freedom, of freedom of association [and] equal protection of the laws.”