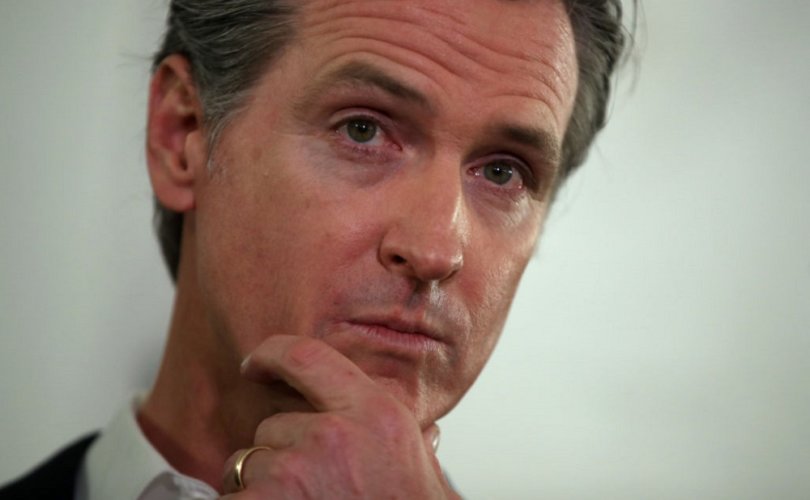 (WND News Center) – In this polarized hour, citizens from both sides of the political spectrum are finding common cause in resisting COVID-19 vaccine mandates for children, with more than 100 grassroots groups in California joining forces in an effort called The Unity Project.

Philanthropist Jeff Hanson is spearheading the project along with health experts such as Dr. Robert Malone, the inventor of the messenger RNA technology behind the two leading COVID-19 vaccines.

“What we understand launching this is we need our progressive brothers and sisters,” Hanson said in a virtual briefing Monday.

“We are firmly of the mind that if governments can hold down healthy 5-year-olds and inject them with this vaccine, we have lost our country,” said Hanson, who serves at the project’s board chairman and independent director.

He is the executive chairman of American Healthcare REIT, a public-reporting health-care real estate investment trust that owns facilities worth a total of about $4.9 billion across 38 states, as well as the United Kingdom and the Isle of Man.

Hanson said the leaders of The Unity Project “come to this discussion with a deep sense of humility.”

“What we are facing in this nation today is so far beyond anything I’ve seen in my lifetime.”

The group has a “get involved” link on its website for grassroots group leaders and individuals, with the aim of “unifying organizations and amplifying strategy.”

Hanson said that prior to launching, activists connected through a flurry of emails that were followed up by Zoom calls, eventually uniting 100 different groups that had not previously communicated with each other.

“That was like water to a parched man and woman’s soul,” he said.

Hanson noted that the strategy of the opponents of these grassroots groups is “to make us feel alone, isolated and powerless.”

The Unity Project is merging resources with Malone’s Global Covid Summit, a coalition of more than 14,000 scientists and researchers around the world. In a declaration issued at a gathering in Rome, they affirm opposition to forced vaccination and called for recognizing the power of natural immunity and stopping government interference in COVID-19 treatments such as ivermectin and hydroxychloroquine.

Malone is a member of The Unity Project’s executive team along with Dr. Paul Alexander, a former U.S Health and Human Services and World Health Organization adviser; and Dr. Aaron Kheriaty, an internationally recognized psychiatrist and author, who serves as the project’s chief of medical ethics.

Malone, Alexander and Kheriaty also are members of the strategic advisory council along with Drs. Harvey Risch of Yale; Peter McCullough; Pierre Kory, co-founder and president of the Frontline COVID-19 Critical Care Alliance; and others.

Malone said Monday the issue boils down to “totalitarianism vs. freedom of choice,” which unites civil libertarians from left and right.

The project is now centered in California — which organizers see as the frontline of the battle — but it aims to assist in a nationwide effort to reach demographics such as concerned parents, young adults, Latinos, blacks and “granola liberals,” Malone said.

“There’s a strong populist aspect of what’s going on in our mission space. We all feel it. You know it deep in your bones,” he said.

“It’s a global populism that is rising up right now.”