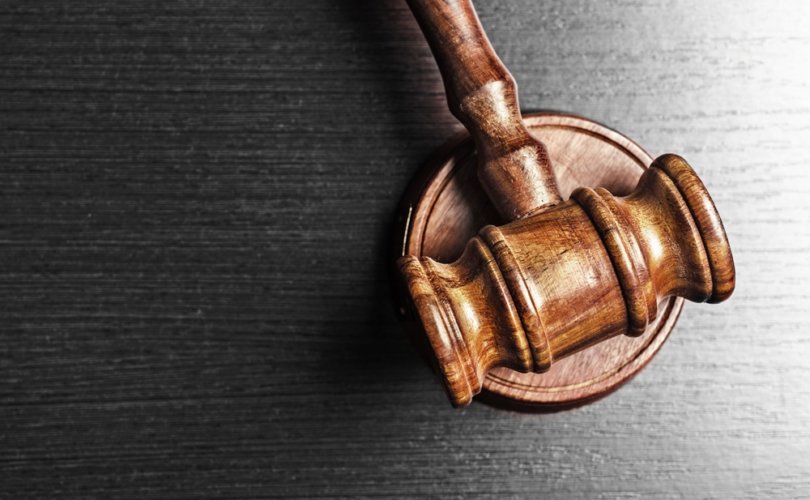 SAN FRANCISCO, California, March 31, 2020 (LifeSiteNews) — The U.S. Court of Appeals for the Ninth Circuit reversed in part a District Court ruling that had blanket-concealed identifying information in public documents relating to the University of Washington’s purchase, processing, and sale of organs and tissue from aborted human fetuses. The court battle began when investigative journalist David Daleiden requested documents from the school’s taxpayer-funded Birth Defects Research Laboratory about trafficking in aborted fetal parts and organs. The public information request was met with a lawsuit from staff of Planned Parenthood and other abortion clinics, along with researchers and others, to force heavy redaction of these government documents.

Peter Breen, Vice President and Senior Counsel at the Thomas More Society, observed, “Facilitating fetal tissue buying and selling is in no way an expressive activity nor is it protected under the First Amendment.”

Breen added that the State of Washington Supreme Court has repeatedly held that the First Amendment cannot be used to shield public records from disclosure. He noted that issuing and discussing purchase orders and invoices is not a protected activity and that, even if it were, there are no research findings in the documents, nor does the lawsuit seek to redact any research findings. Breen also explained that the lawsuit is not seeking to obtain names or other personal identification, merely that job titles and assigned roles remain open for inspection by the media and public.

The case was heard by the same three-judge panel who previously remanded it back to a lower court for review. Of the decision that three of the involved research workers connected to the taxpayer funded program were not entitled to privacy, Breen said, “We were glad to see the order was vacated in part. And we are heartened that the Ninth Circuit ruled that there must be an expressly demonstrated, particularized, and personal link between the individual trying to cloak public documents and a recognized First Amendment activity.”

Of particular concern in this case, Breen explained, is the fact that the workers who sought to hide their identities are in taxpayer-funded jobs: “First Amendment privacy has never been used to cloak government workers on government time. Controversy is reason for sunlight, not for cloaking government activity.”

Read the ruling handed down March 25, 2020, by the United States Court of Appeals for the Ninth Circuit in Jane Does 1–10, et al v. David Daleiden, et al. here.

Background on related cases in which the Thomas More Society is defending Daleiden for his exposé of Planned Parenthood’s alleged participation in trafficking baby body parts can be found here.