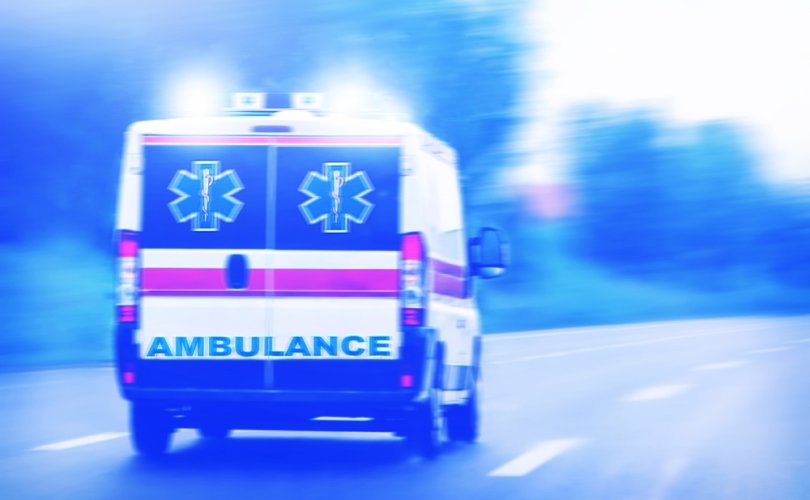 SACRAMENTO, California (LifeSiteNews) – California lawmakers will consider legislation to allow nurse practitioners to commit abortions without the supervision of an actual physician, prioritizing a “shortage” of abortionists over patient safety.

SB 1375 would relax the state’s current rules on abortions by non-physicians to commit abortions unsupervised as long as a nurse practitioner has “been practicing a minimum of three full-time equivalent years or 4,600 hours as of January 1, 2023.”

“With an increasing shortage of providers, far too many Californians are struggling to get the care they need, when they need it,” said Senate President pro Tempore Toni Atkins, the Democrat who introduced the bill. “Patients — especially pregnant people considering abortion — don’t have time to waste. That’s why it is so important that highly skilled, qualified nurse practitioners have the opportunity to practice independently, including the ability to provide first term abortions.”

The bill, which stands a strong chance of passing the heavily-Democrat legislature and being signed into law by far-left Gov. Gavin Newsom, has the support of Planned Parenthood and NARAL, as well as the California chapter of the American Nurses Association and the California Association for Nurse Practitioners. But pro-lifers warn that patients will be the ones to suffer.

“It’s a dangerous bill,” California Catholic Conference executive director Kathleen Domingo said. “I think what this is really doing is undermining the safety of women in all of their healthcare interactions.”

Pro-lifers argue that such laws will not only increase the number of innocent lives lost to abortion in the Golden State but also put the women seeking abortions in greater danger by subjecting them to abortionists with less training or experience.

Even when abortions are committed by fully-licensed physicians, they are frequently anything but safe for the mother, as evidenced by the records of numerous abortion facilities across the country, including abortion chains embraced by abortion allies as leaders for their cause.