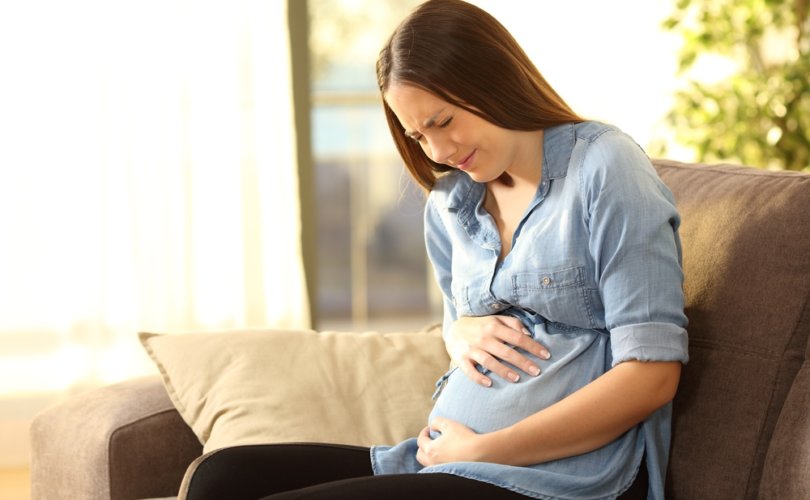 Last fall, the legislature passed the College Student Right to Access Act, which required “each public university student health center (to) offer abortion by medication techniques” and provided grants to cover the costs of any necessary equipment or training, “telehealth services” (also known as webcam abortions), and backup medical support.

“Abortion care is a constitutional right and an integral part of comprehensive sexual and reproductive health care,” it declared. “The state has an interest in ensuring that every pregnant person in California who wants to have an abortion can obtain access to that care as easily and as early in pregnancy as possible,” and “public university student health centers should treat abortion by medication techniques as a basic health service.”

Despite being reliably pro-abortion, Democrat California Gov. Jerry Brown vetoed the measure on the grounds that it was “not necessary” because the “average distance to abortion providers in campus communities varies from five to seven miles, not an unreasonable distance.”

It has been reintroduced in the current session of the state Assembly, however, and past the chamber’s Health Committee on a 7-3 vote last Wednesday, Fox News reported. Abortion advocates believe their victory is assured this time around now that Brown has been replaced by his former Lt. Gov. Gavin Newsom, who previously confirmed he “would have supported that. I have long supported that. I subscribe to Planned Parenthood and NARAL’s position on that.”

“If California wants to support pregnant students, it would stop positioning their children as a threat to their future,” Heartbeat International president Jor-El Godsey responded, Pregnancy Help News reported. “Instead of repeatedly forcing care providers to peddle abortion to women in need, California should follow the lead of the state’s numerous pregnancy help organizations in supporting pregnant and parenting students. California women are deserving of true empowerment — empowerment which doesn’t come at the cost of their children’s lives.”

The College Student Right to Access Act does not specify the types of abortion drugs to be offered beyond “abortion by medication techniques,” but “medication abortion” generally refers to taking mifepristone at an abortion center, then misoprostol at home.

Despite abortion advocates insisting the pills are safe, pro-lifers warn that they are not only lethal to preborn children but more dangerous to women than advertised.

“As of December 2017, there were reports of 22 deaths of women associated with Mifeprex (the federally-approved prescription version of mifepristone) since the product was approved in September 2000, including two cases of ectopic pregnancy resulting in death; and several cases of severe systemic infection (also called sepsis), including some that were fatal,” the FDA warns, on top of 2,740 cases of severe complications from 2000 to 2012.

Mifepristone can also be reversed by the practice of abortion pill reversal, if extra progesterone to counteract mifepristone’s effects is taken quickly enough. Progesterone is the natural hormone developing babies require to survive, which mifepristone blocks. Its pioneers credit it with saving more than 400 babies since 2007, yet “pro-choice” advocates fiercely oppose making the option accessible to women.