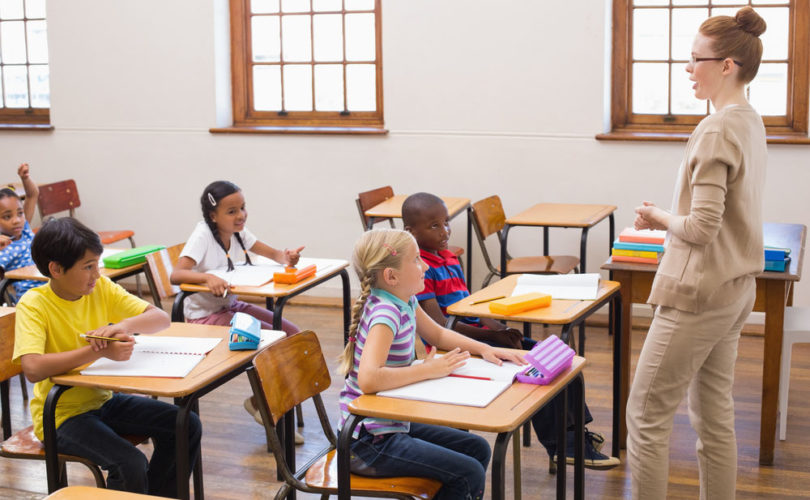 “The new sex-ed document is clearly a more extreme document than it's original 2010 incarnation,” CLC states.

CLC points out that “most Ontario families are unaware that this curriculum update will be imposed on their children and grandchildren starting in the fall 2015 school year,” so the focus of the exposé is to educate the public by providing an easily accessible summary of the program along with examples of the most egregious elements of the new curriculum.

The CLC document shows that the new curriculum contains not only all of the elements of the 2010 version, which was scrapped by the McGuinty Liberal government after backlash from outraged parents, but has added even more sexually explicit and age-inappropriate material.

Another important resource available on the CLC sex-ed page are links to documents that explore other initiatives by the Liberal government to inculcate Ontario children with radical sexualization, including analyses of the Accepting Schools Act and the “Equity & Inclusive Education Strategy,” a page debunking the “bullying” myth, and a Catholic response to “gay-straight alliances.” These related sex-ed curriculum pages are found at the bottom of CLC's exposé titled “Ontario's Radical Sex Ed Curriculum.”

Of special concern to Catholic parents is the Liberal government's insistence that the Catholic school system must incorporate this curriculum into its sex-ed program.

“It is unclear how Catholic schools can implement teaching on birth control, abortion, the idea that being male or female is a social construct, gender expression, and the 6-gender theory, even if retrofitted with a 'Catholic lens',” CLC states.

CLC urges Christian pastors to inform their congregations about the sex-ed curriculum and has provided a sample bulletin announcement and sample pulpit announcement, available here.