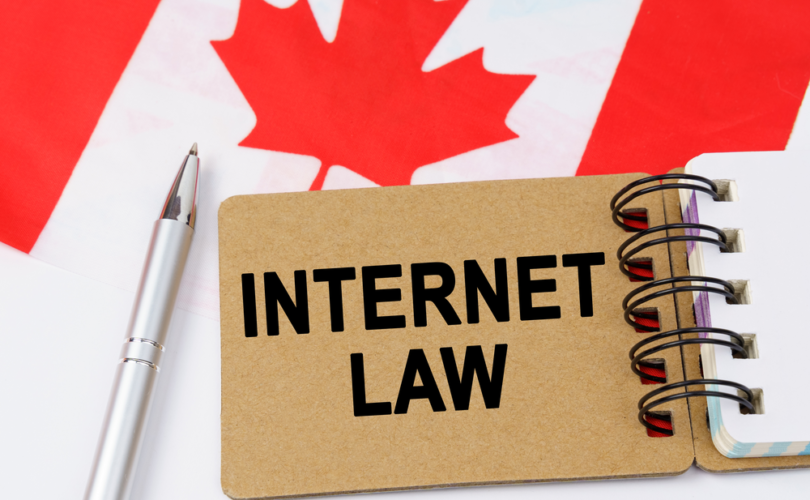 TORONTO (LifeSiteNews) — Canada’s broadcast commission says the public can trust that their rights will be protected under the Trudeau government’s controversial internet regulation legislation.

Last Friday, Canadian Radio-television and Telecommunications Commission (CRTC) Chairman Ian Scott said in a speech that the commission will be able to both regulate what is broadcast on the internet while also protecting freedom of expression under controversial Bill C-11, the online streaming legislation proposed by Prime Minister Justin Trudeau’s Liberal Party government.

Since introducing Bill C-11, the Liberals have also tabled Bill C-18, a bill that seeks to force “online communications platforms” to give some of their ad revenue to mainstream media when their articles are shared on their sites.

“Users of online and social media services expect freedom of expression, and they will continue to enjoy this under the new Broadcasting Act,” Scott said in the Friday speech at Ryerson University.

“Put another way, the CRTC issues about 250 broadcasting decisions annually. Not a single one has ever been successfully challenged on the basis that it somehow infringed Canadians’ freedom of expression,” the chairman added.

Despite the assurance that Canadians’ rights will be protected, many prominent political figures have decried the bill as an effort by the Trudeau government to stifle opposing political views.

“Neither the Liberals nor any government, regardless of your political stripe, can be trusted to be neutral referees of what is preferred speech and preferred content,” Conservative MP Leslyn Lewis said during a Bill C-11 debate in the House of Commons earlier this month.

“Bill C-11, the online streaming act, opens the doors to government control of Canadians through the internet through their internet activity and speech,” Lewis said. “We’ve heard these concerns about this government in the last iteration of this bill [Bill C-10]. Unfortunately, the same concerns remain with this bill.”

Despite pushback on Bill C-11, the Liberals have floated another piece of legislation, Bill C-18, which would force social media platforms like Facebook to pay mainstream media outlets part of the revenue generated from advertisements when their articles are shared.

According to Blacklock’s Reporter, the state-funded Canadian Broadcasting Corporation will be the number one beneficiary of the bill, which has led critics to characterize the move as nothing more than an “effort to save unprofitable legacy media.”

Much like Bill C-11, the implementation of Bill C-18 will be regulated by the CRTC, meaning the state-run commission will be in charge of deciding which media organizations get social media ad revenue kickbacks and which do not.