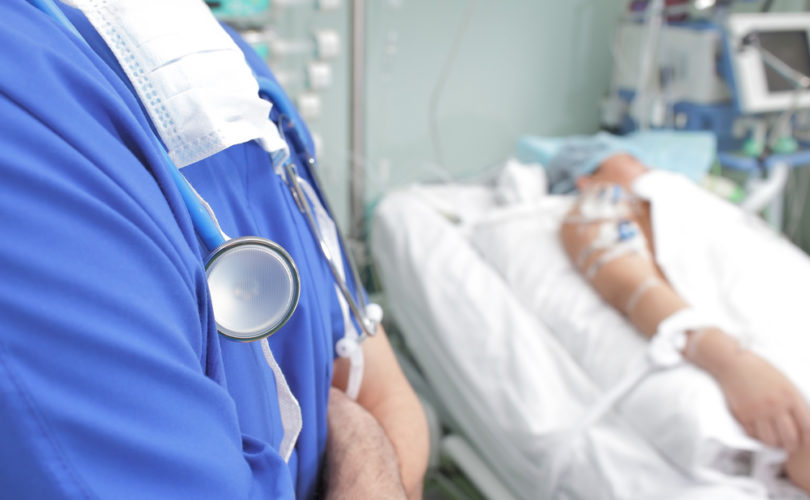 June 29, 2018 (Euthanasia Prevention Coalition) – The experience with every jurisdiction that permits euthanasia or assisted suicide is that once it is legalized it expands in the number and situations whereby death by lethal drugs is considered a response to difficult human conditions.

In Canada, The Third Interim Report on Medical Assistance in Dying (euthanasia and assisted suicide) was recently released by health Canada indicating that the number of deaths by lethal drugs has increased by 30% in the second half of 2017 (July 1 – Dec 31, 2017).

The actual data provided in the Canadian report lacks any insight into why doctors decided to kill these patients.

Research from the data published in the Second Québec government report found:

Quebec euthanasia data from the Commission on end-of-life care.

The promotion and expansion of euthanasia in Canada has been very concerning.

Recently Roger Foley, of London Ontario, launched a court case based on the fact that he has been told that he qualifies for an assisted death, but he does not qualify for assisted living.

A Canadian bioethicist published an article promoting euthanasia / organ donation and a study was published stating that up to 138 million dollars can be saved by euthanasia.

A study was published in the New England Journal of Medicine finding that requests for euthanasia are often based on existential distress and not physical pain.

There may be unreported assisted deaths.

The Canadian government established a similar self-reporting system, as exists in the Netherlands and Belgium. This means that the doctor who carries out the death is the same doctor who reports the death (no independent oversight of the law) therefore if under-reporting or abuse of the law occurs, no one will know. Based on the first Québec government's first euthanasia report 14% of the assisted deaths did not comply with the law.

The number of Canadian euthanasia deaths is high when compared to Belgium where there were 235 reported assisted deaths in the first year (2003) of legal euthanasia and 349 in the second year and 393 in its third year after legalization. In 2015, there were 2021 reported Belgian assisted deaths. Belgium has approximately 1/3 of Canada's population.

Data from a study published in the New England Journal of Medicine (March 2015) indicated that more than 40% of the assisted deaths in Belgium were not reported in 2013.

Data from a study published in the New England Journal of Medicine indicates that 23% of the assisted deaths in the Netherlands were not reported in 2015.