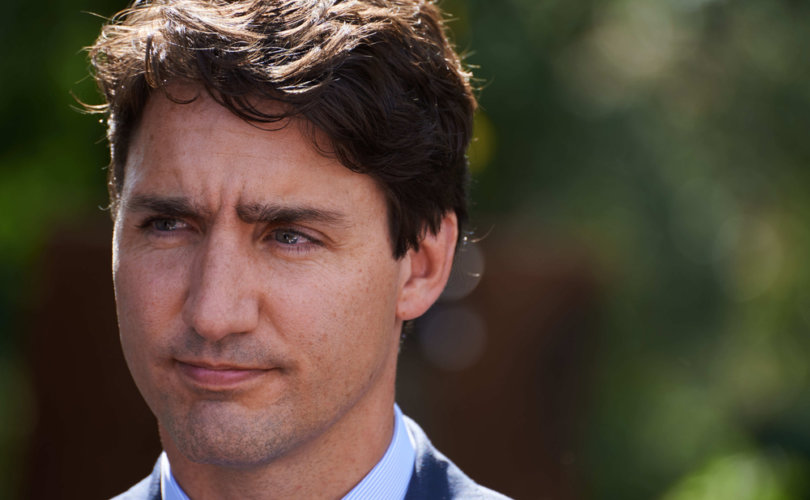 The Mexico City Policy denies US federal funding to foreign non-governmental organizations that perform or promote abortions as a method of family planning.

Ploumen told the Guardian that she is “in talks with 15 to 20 countries and also foundations.” That includes “a number of European countries that we work with on these issues,  and “countries in South America and Africa.”

Belgium has already said they are on signing on, and Denmark is also considering.

Ploumen is looking to raise a $600 million to bail out programmes now being run by organizations such as the United Nations Population Fund (UNPFA), the International Planned Parenthood Federation and Marie Stopes International.

Bibeau’s office stated the minister is considering the Dutch proposal, and that Bibeau and Ploumen have discussed “sexual and reproductive rights” on a regular basis.

“Canada’s intention is to advance a strong women empowerment agenda,” Bibeau said in a statement provided to the CBC Thursday.

“This will include an increase in investments to support advocacy work for women’s reproductive rights and for the provision of comprehensive sexual and reproductive health services, including safe abortion, where legal and post-abortion care.”

Bibeau stated her ministry “just concluded a very successful consultation” and is “now in the process of reviewing Canada’s global assistance to be finalized in the coming weeks. Any additional funding will be decided post budget.”

The World Health Organization’s own 2012 data show that 91 percent of maternal deaths “are preventable,” he pointed out.

“These deaths are due to direct obstetrical causes during the last trimester of pregnancy, during labor and delivery, and one week afterwards.”

His organization, which is based in St. John’s, Newfoundland, has received no funds from the Canadian government for its pioneering work to provide obstetrical care in rural Nigeria and Ghana during the last 15 years.

“This decision of the White House has an immediate impact on the lives of millions of girls and women in developing nations,” De Croo stated.

And Denmark’s development minister, Ulla Tørnæs, in a response similar to Canada’s Bibeau, says her country is considering the Dutch initiative.

“Denmark will continue to be a strong international voice for girls and women’s rights, including their sexual and reproductive rights,” she said in a written statement to news agency Ritzau.

Ploumen told the Guardian that she wants to have the fund up and running within the next two to three weeks.

“We need a bit of time for everyone to get organized, but I don’t want it to take six months. The funding is being stopped immediately, so the sooner the organizations have the security of knowing that their programmes can continue, the better,” she said.

Stefano Gennarini, director of legal studies at the Center for Family and Human Rights (C-Fam) says the Dutch initiative “just simply reinforces the fact that the Mexico City Policy does not hurt women at all.”

“It doesn’t stop any helpful programs, it just stops the groups that are performing and promoting abortion, and nothing else,” he told LifeSiteNews in an earlier interview.

“These people are just interested in making money off preying on vulnerable women and their unborn children.”

The Dutch efforts to launch an international abortion fund will “fail miserably,” Gennarini predicted. “And I earnestly hope they will fail miserably, simply because this is really going to be to fund abortion, the promotion of abortion, just that.”