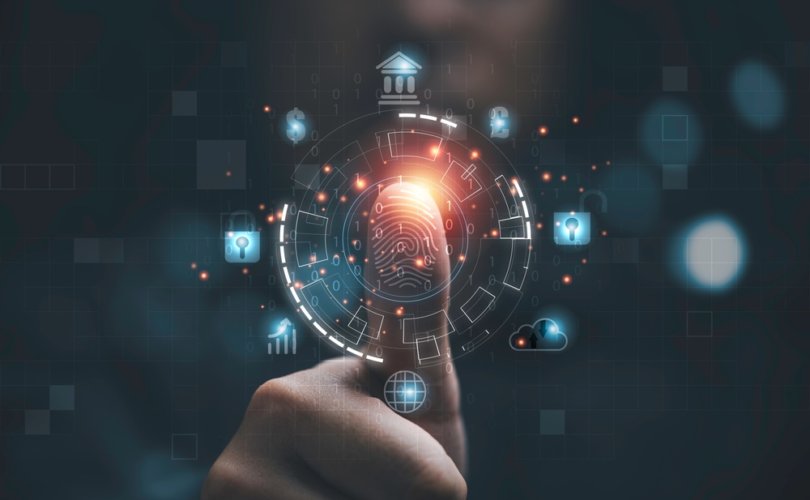 On page 214 of the budget, under chapter nine titled “Tax Fairness and Effective Government,” in the subsection “Addressing the Digitalization of Money,” the text reads that the government will “examine, among other factors: how to adapt the financial sector regulatory framework and toolbox to manage new digitalization risks.”

As part of this, the review will examine how “to maintain the security and stability of the financial system in light of these evolving business models and technological capabilities; and the potential need for a central bank digital currency in Canada.”

After Prime Minister Justin Trudeau enacted the Emergencies Act in February to shut down the truckers of the Freedom Convoy, the government froze the personal bank accounts and digital wallets of some Canadians.

The Liberal 2022 budget announced there will be a “legislative review” into the use of cryptocurrencies, with the goal being to implement stricter regulatory measures on crowdfunding sites and payment processors.

The idea of a central bank digital currency raises concerns over the privacy of personal financial transactions, as well as the ability, at least in the future, to use cash as means of payment.

Freeland is a member of the World Economic Forum, which is the group behind the “Great Reset” agenda.

The Great Reset is a radical socialist plan formed at the hands of global elites that “seeks to ‘push the reset button’ on the global economy” and also establish a radical New World Order. Part of this new order includes government-issued or regulated digital currencies.

Canada is not the only country looking into a government-issued digital currency.

U.S. President Joe Biden recently issued an executive order that asked federal agencies to study digital currencies as well as produce reports on their possible use as well as regulation by the federal government.

A digital currency is also being looked at in the United Kingdom, which last summer asked the Bank of England to draw up plans for a digital currency that could be used “alongside” with cash.

Conservative U.K. MP Steve Baker warned, however, that a government-issued digital currently “could enable a dramatic increase in state control of our lives.”

As far as Trudeau’s 2022 budget as a whole is concerned, Campaign Life Coalition has criticized it for throwing “millions of dollars at promoting many evils that are anti-life and anti-family.”