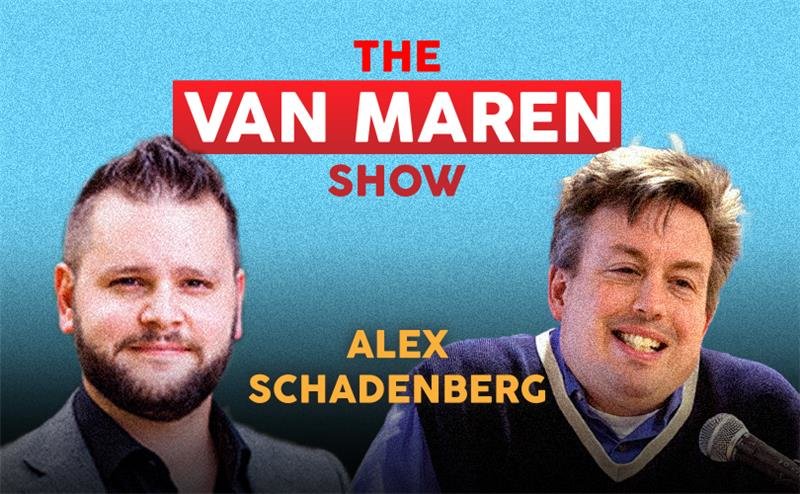 For LifeSite’s full coverage of this ongoing issue and assisted suicide in general, click here.

Schadenberg said the language of the Medical Assistance in Dying (MAiD) law, adopted by the Canadian government in March 2021 through Bill C-7, is intentionally imprecise.

“Any other time in history we would have recognized that having a culture where somebody or one group of people in law have the right to kill another group of people, even upon request, was an idea that could go wrong,” he said. “Nonetheless, with the law we did pass, was passed to expand and to accomplish what it’s actually doing. Meaning that from the very beginning, the language it used was imprecise.”

This week’s episode features a deep discussion on the ins and outs of MAiD, so be sure to listen below: