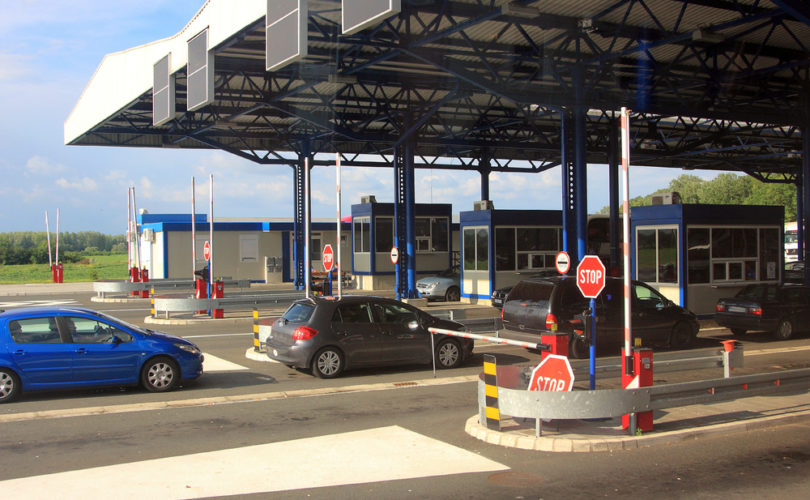 The banning of the Russian anti-homosexuality film Sodom by the Canada Border Services Agency, as reported Wednesday in LifeSiteNews, is anti-democratic according to Canadian civil rights lawyer John Carpay.

Carpay of the Justice Centre for Constitutional Freedom, based in Calgary, told LifeSiteNews without seeing the movie that offensive material puts true democracies to the test. “If you truly want to show that you understand freedom of expression, then you are going to tolerate statements that are anti-gay, anti-Islam, and anti-abortion.”

But what is happening is the opposite, said Carpay. “It is precisely in those three areas that you are seeing government agencies acting as censors.” This represents a “180-degree reversal” from 15 years ago, when Vancouver’s Little Sisters Bookstore fought the Canadian government to the Supreme Court for the right to import homosexual pornography. Now, he said, homosexuals are on the side of censorship, and those opposing pornography and sexual licence are its target.

A copy of the film, first shown on Russian TV last year, was seized at the Calgary airport last year from Peter LaBarbera of Americans for Truth About Homosexuality as he was on his way to a conference being staged by Saskatchewan crusader for Christian sexual morality, Bill Whatcott. LaBarbera was notified this week by mail that the Canadian Border Services Agency had classified Sodom as hate literature and prohibited it from import.

Whatcott, who has been investigated for hate crimes but never charged, said the whole idea of hate crime was anathema to a democracy. “I think we should let the marketplace of ideas decide what is hate or not.”  But even under the existing law against hatred, found in Section 219 of the Criminal Code, Whatcott said, “I think they are legally incorrect to ban Sodom.”

The hour-long movie, made by Russian TV personality Arkady Mamontov, calls homosexuals both “sodomites” and “perverts” throughout, and warns of the danger they pose to children both as parents and as sexual assailants, but never calls for violence against them.

But Criminal Code section 219 proscribes not only incitement to violence against an identifiable group but simply the promotion of hatred per se.

According to Lisa White, a communications officer for the Canada Border Services Agency, “the CBSA has a legal obligation to prohibit the entry into Canada of obscenity, child pornography, and hate propaganda, as defined in the Criminal Code. … Classification decisions are based on a comprehensive set of guidelines that reflect relevant laws and legal precedents set by the courts in Canada.” White said there was an appeal process but was unable to explain it.

Dr. Charles McVety, founder and president of Canada Christian College, warned that suppression of unpopular views by government agencies had only just begun.  “The government kicked me off TV just for describing Toronto’s Gay Pride Parade as a sex parade,” he said. “I was trying to be positive too, to mean that the parade was about more than one variety of sexuality.”

McVety also cited the campaign by the Ontario, British Columbia, and Nova Scotia legal professions to stop Trinity Western University from opening a Christian-oriented law school and the Bank of Montreal’s recent drive to force its suppliers to hire homosexuals, as reported by LifeSiteNews in November. “Soon those who believe in traditional marriage will no longer have standing in this country,” said Dr. McVety. They will eventually have a hard time getting a job.”