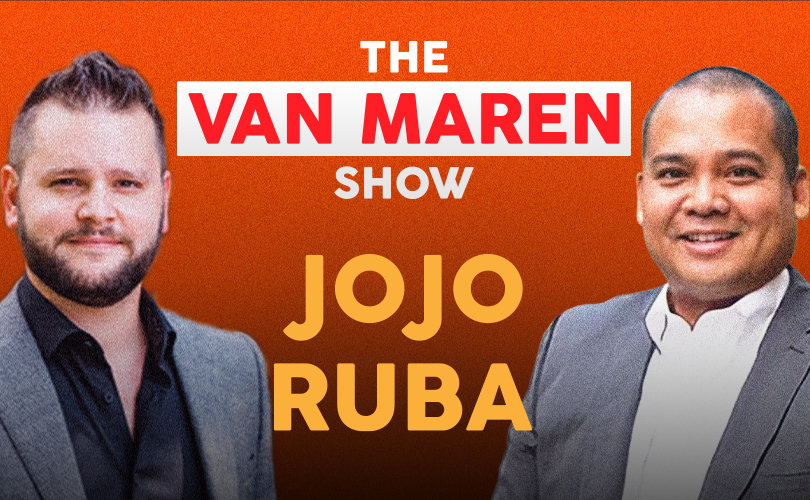 (LifeSiteNews) — On this week’s episode of The Van Maren Show, Jonathon sits down with Christian activist Jojo Ruba to discuss the passage of C-4, the bill that bans so-called “conversion therapy” in Canada.

Ruba, executive director of Faith Beyond Belief, is not only troubled by the content of the new law, but also by how it was passed by the Canadian government.

“I was actually preparing a press release about Bill C-4 when I saw and heard that the bill was passed unanimously in the House, and I was sort of stunned by it because that meant all the democratic levers where people could come and present, people could come and show the problems of the bill or how to improve it were completely bypassed,” he says. “The passing of Bill C-4 is the epitome of that where we actually bypass democratic accountability to pass a law that has a drastic effect on the rights of LGBTQ Canadians and others.”

Ruba believes C-4 is a blatant violation of the Canadian Charter of Rights and Freedoms, specifically freedom of religion and freedom of association.

“The Pride Parade in Calgary, for example, will not allow certain conservative politicians to march with them unless they agree with their beliefs. Shockingly, it is called freedom of association,” he says. “And so just like LGBT groups, just like the Pride Parade in Calgary have a right to discriminate based on beliefs, so do we. We should have a right to say you have to agree with our beliefs if you want to participate in leadership or be a member of our church. You can come and worship with us, but you’ll understand you’ll hear Christian testimonies and Christian biblical beliefs on all kinds of things if you come.”

The term “conversion therapy” is also vague enough that any pastoral counsel on turning away from a homosexual lifestyle or overcoming homosexual desires could potentially be interpreted as violating the law.

“We’ve let the culture dictate to us which parts of the Bible we can actually preach, and that no longer is religious freedom,” Ruba says.