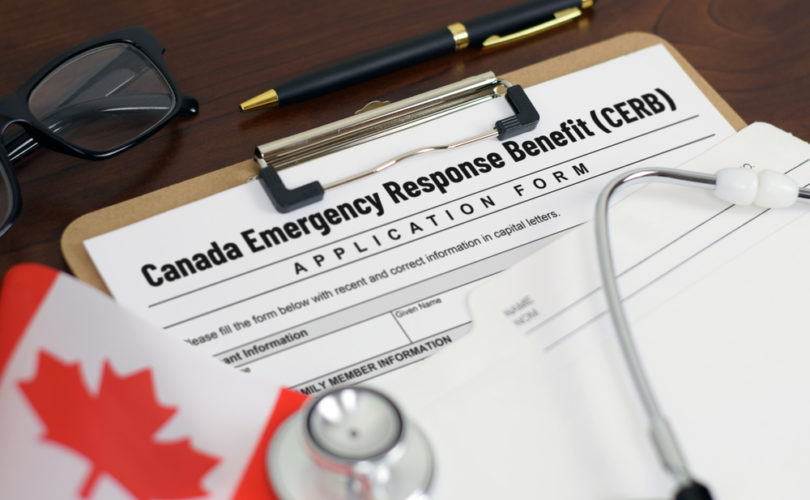 As first reported by Blacklock’s Reporter, according to documents the news site obtained, the Department of Employment made automatic payments totaling $9,208,500 to 15,398 people who had died and were deemed beneficiaries of Disability Tax Credits. In July 2020, the Canadian Liberal government under Prime Minister Justin Trudeau had announced that it would give a one-time payment of $600 to Canadians with disabilities.

According to the Department of Employment, the government will now be taking “a post-payment review to determine whether there are any overpayments.”

“In order for the payment to reach as many recipients as possible, all implicated programs conducted a detailed review and careful analysis of their data to confirm eligibility for the one-time payment, including how to address payments following the death of a beneficiary,” stated an Inquiry.

“Much like the need for clients to update their personal information with each department for their specific programs, death-related information would also need to be updated by relatives or the estate.”

The government’s messaging appears to place the blame on the families of the dead who received the funds for not updating their loved ones’ information in a timely manner.

“In some cases, information for persons with disabilities may not have been up to date because the government did not receive the individual’s updated personal information, or because of late or incomplete tax filing,” stated the documents obtained by Blacklock’s Reporter.

According to the documents, 4,637 people who lived outside of Canada also received money, but no total was given.

Blacklock’s Reporter stated that while those who received the money died before COVID-19 crisis hit, the payments were made to their accounts anyway.

Despite this, the government said repayment would not be necessary for the “one-time” payments.

Legislation was passed in 2015 when Bill C-247 mandated that the Department of Employment register deaths with pertinent government agencies so that loved ones would not have to, in a time of grief, update information.

Despite Bill C-247 being passed, it was never enacted.

The bill's sponsor, then-Liberal MP Frank Valeriote, said, “Grieving people have no inkling who they should call.”