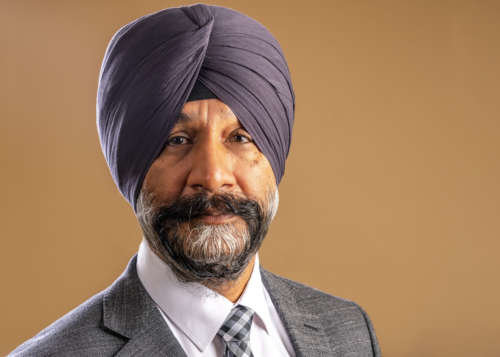 OTTAWA (LifeSiteNews) – During a House of Commons committee hearing last week, Dr. Harpreet Kochhar, the president of the Public Health Agency of Canada (PHAC), was unable to produce any clear data to support the continuation of draconian federal COVID vaccine mandates.

“Are you able to provide us today with the metrics that are being used to sustain or to allow those restrictions to expire at the end of the month?” Barrett asked Kochhar.

Recently, PHAC announced that COVID mandates will remain in place until “at least” the end of June.

Kochhar replied that PHAC has “metrics which we use regularly” that are based on “scientific evidence on effectiveness, availability, and uptake of vaccines.”

“There aren’t firm numbers or anything which can really be pinned on, it depends on how much of the coverage of the vaccination, what is our current public health measures, and what it is in terms of our hospital capacity, all of them taken together we do the modeling,” Kochhar said.

The Public Health Agency says there “aren’t any specific numbers” to justify keeping the mandates in place. Why? Because it’s not science. It’s political science. pic.twitter.com/QAXVYmr4hp

Pressed further again on what numbers are used to justify in keeping mandates in place, as well as when mandates could be lifted, Kochhar said that “this is a combination of different metrics, there aren’t any specific numbers which we could actually say.”

“Because it depends on the activity of the virus in the different communities as well as different settings, and also the protection that is provided to the public from vaccination,” he said.

Last fall, Prime Minister Justin Trudeau put in place a mandate that in effect bans those who have chosen not to get the COVID vaccines to travel ban by air, rail, or sea. The travel vaccine mandate bans Canadians from flying within Canada as well as out of the country. Few exceptions are given.

In recent days, the federal government under Trudeau has come under intense pressure to scrap COVID travel mandates, including the mandate allowing only the vaccinated to fly.

Travel industry groups as well as the CEO of WestJet have called for an end to the COVID mandates.

Last week, Canadian Transport Minister Omar Alghabra did not give a clear answer as to when COVID the Trudeau government would lift its travel ban for the vaccine free.

Trudeau announced today that he had tested positive for COVID, which is the second time in less than six months.