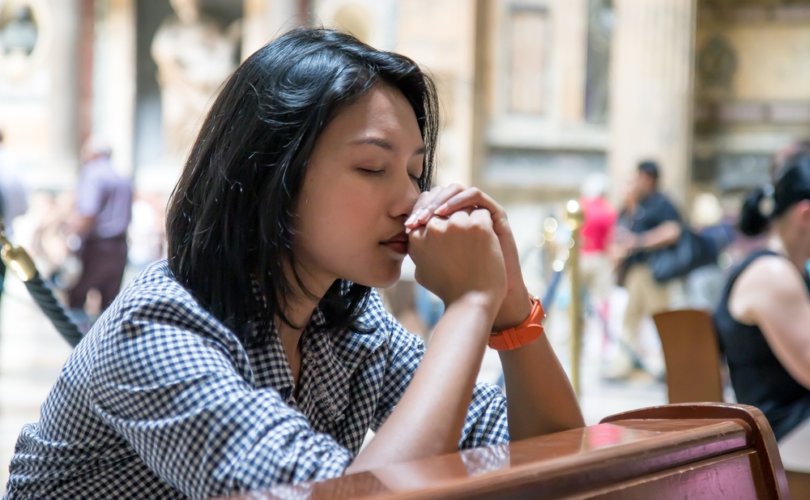 OTTAWA, June 1, 2018 (LifeSiteNews) – Canada’s top court has affirmed the right of religious groups to govern their own affairs. It ruled yesterday that an Alberta court had no jurisdiction to review a decision by a Jehovah’s Witness congregation to expel a member for alleged drunkenness and domestic verbal abuse.

In a 30-page ruling released Thursday, all nine Supreme Court justices agreed the Alberta Court of Queen’s Bench had no authority to rule on civil action against Jehovah’s Witness brought by former member Randy Wall. The plaintiff had argued that his expulsion from the church affected his property and civil rights.

Courts have neither the “legitimacy nor institutional capacity to deal with contentious matters of religious doctrine,” wrote Justice Malcolm Rowe.

“In the end, religious groups are free to determine their own membership and rules,” Rowe concluded, adding courts will only intervene in such matters if there is an underlying legal dispute that must be resolved, reported the National Post.

A Calgary-based independent realtor, Wall was “disfellowshipped” by the elders of the Highwood Congregation of the Jehovah's Witnesses congregation in 2014 for insufficient repentance. Wall had admitted to two incidents of drunkenness and one of verbally abusing his wife, but contended he was under stress because his 15-year-old daughter’s previous expulsion from the congregation led him to evict her from the family home, according to a summary of the case in the Court of Appeal of Alberta ruling.

When his appeal to church bodies failed, Wall applied to the court to overturn the decision, arguing the expulsion affected him financially because half his clients were members of Jehovah’s Witness congregations and had severed ties with him, the Post reported.

A judge ruled the Alberta Court of Queen’s Bench had jurisdiction to rule on the matter because the disfellowship had an economic impact on Wall, and the Court of Appeal upheld that decision in September 2016.

The Highwood congregation appealed to the Supreme Court, which heard the case on November 2, 2017.

A number of faith and civil liberties groups intervened in the case on behalf of the Highwood congregation. Several hailed Thursday’s ruling as a victory for religious and free association rights.

“We are pleased with the court’s analysis of the limited role for judicial review of such institutional decisions, and the further recognition that secular courts are not qualified to rule on theological or ecclesiastical concerns.”

That was echoed by Bruce Clemenger, president of the Evangelical Fellowship of Canada.

“We welcome the strong and unanimous decision that churches’ membership decisions which involve matters of doctrine are not within the scope and competency of the courts,” he said in a joint press release with the CCRL.

“This has been a longstanding principle and it is good to have the court clearly re-affirm that matters of religious doctrine or dogma are beyond the court’s expertise and jurisdiction.”

The Association for Reformed Political Action Canada also released a statement applauding  the Supreme Court “for clearly articulating the proper scope and limits of judicial review and the jurisdictional limits of civil courts.”

The top court “reversed the lower courts for three reasons: 1) judicial review applies to public decision makers, which the Congregation is not, 2) there is no free-standing right to be treated fairly absent an underlying legal right, and 3) the ecclesiastical issues involved in this case are not justiciable – that is, they involve subject matter that is not appropriate for a court to decide,” ARPA stated.

“This case will stand as a clear precedent protecting the independence of religious bodies. It will also stand as a reminder to all judges of the virtue of judicial humility.”

The Calgary-based Justice Centre for Constitutional Freedoms intervened in the case to support the “fundamental freedom of all Canadians to associate, or not associate, as they themselves deem best,” noted a JCCF press release.

“The Supreme Court’s ruling provides clarity to Canadians that neither courts nor governments can legally compel citizens to associate together unwillingly,” stated John Carpay, lawyer and JCCF president.