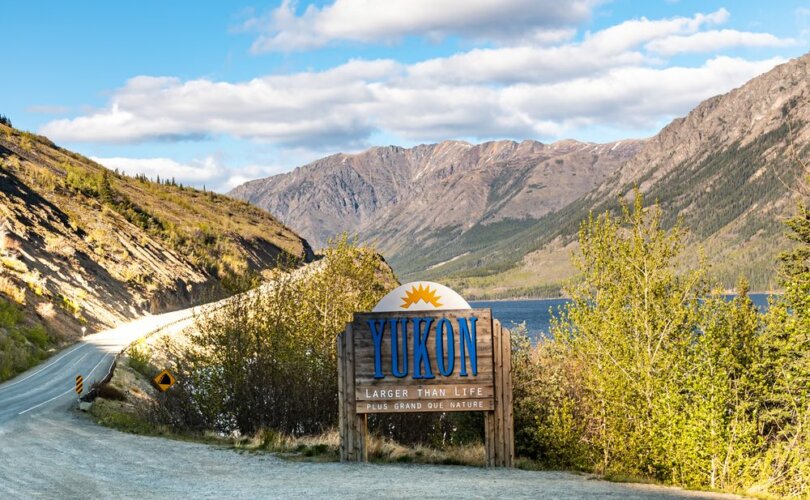 WHITEHORSE, Yukon (LifeSiteNews) – The majority of Members of the Legislative Assembly (MLAs) from the Canadian territory of Yukon have voted to push back against a semi-automatic gun buyback program enacted by Prime Minister Justin Trudeau’s federal government.

Last Wednesday, all MLAs from the Yukon Legislative Assembly from the Yukon Party and even the Yukon NDP voted for a motion calling for its government to not go along with Trudeau’s gun grab.

The motion read, “this House urges the Yukon government to ensure that territorial policing resources are not diverted to assist in the implementation of the Government of Canada’s gun buy-back program.”

Of note is the territory is governed by the Liberal Party which has a minority government. All its MLAs opposed the motion but failed to get it stopped from passing.

The Justice Critic for the Yukon Party, Brad Cathers, brought forward the motion.

Cathers noted that “the National Police Federation, which is the union representing RCMP members, has made it clear the Trudeau government’s Order in Council prohibiting various firearms and the ‘buy-back’ program will divert police resources away from dealing with organized crime.” Local RCMP members “said the federal Liberal government’s firearms measures actually divert important personnel and resources from where they are needed most.”

“We are happy the motion passed, and hope the territorial government will respect the will of the Yukon Legislative Assembly,” added Cathers.

Many people in Yukon, including its large indigenous population, hunt for food. For many in the Yukon, owning firearms is not just a way of life, but an absolute necessity.

The Yukon is now the fourth government to say it will not go along with Trudeau’s gun buyback scheme.

Towards the end of September, Manitoba said it would not be using police resources to take people’s guns.

And recently the Saskatchewan government joined the Alberta government in saying it too will not abide by Trudeau’s semi-automatic gun buyback program originally unveiled in the spring of 2020.

Starting the pushback against the program, Alberta Justice Minister and Solicitor General Tyler Shandro said that Alberta “will not tolerate taking officers off the street in order to confiscate the property of law-abiding firearms owners.”

Following a deadly mass shooting in Nova Scotia in May 2020, Trudeau banned over 1,500 “military-style assault firearms” with a plan to begin buying them back from owners.

If the ban is enforced, legal gun owners in possession of the federally-regulated Possession and Acquisition License (PAL) would be barred from buying, selling, transporting, and even importing a slew of guns the government has categorized as “assault” style rifles.

Under Trudeau’s decree, gun owners were given a two-year amnesty to comply with the ban.

In May, the Trudeau government took further steps to limit gun ownership, enacting what is in effect a new long-gun registry system. Later that same month he also announced controversial plans to freeze all new and used handgun sales through Bill C-21. The bill, which is expected to pass, has reached the second reading stage in the House of Commons.

While gun ownership is not as widespread in Canada as it is in the United States, a 2018 report shows that there are approximately 900,000 handguns owned by Canadians.