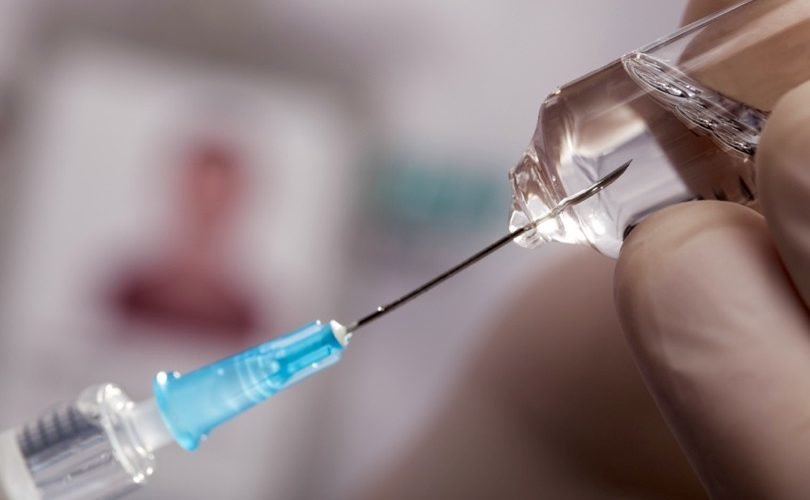 VANCOUVER, B.C., March 2, 2016 (LifeSiteNews) — An abortionist in British Columbia has begun offering euthanasia across the country after voluntarily stepping forward to successfully end the life of a Calgary woman on Monday. The woman suffered from ALS, a neurodegenerative disease, and was granted a legal exemption from an Alberta judge to have doctor-abetted death prior to the Supreme Court ruling on the practice coming into effect in June.

Dr. Ellen Wiebe, medical director of the Willow Women’s abortion clinic in Vancouver, British Columbia, told reporters that she stepped forward to offer her services to the woman — who cannot be identified because of a court-ordered publication ban — because of her own involvement with Hemlock AID, a provincial group of like-minded doctors formed to provide B.C. patients with information and access to assisted death.

“I don’t consider giving someone a good death to be causing harm,” the abortion doctor told reporters last year after the Supreme Court had overturned the prohibition against euthanasia and assisted suicide.

On top of the preborn children the doctor has killed through medical abortions offered at her clinic, this is her first assisted death with an autonomous willing adult patient. The ailing woman flew from Calgary to Vancouver where on the same day she was legally killed at an undisclosed location — but likely at the Willow Women’s clinic — with the assistance of Dr. Wiebe.

The abortionist said she was “grateful” to be able to participate in her patient’s death.

“She was finished. She had the horrible ravages of ALS that had taken away all the things important to her, and she wanted to end it. She wanted to end it in a way where she could have all her family with her and she was able to,” said Wiebe. “I felt so grateful to give her what she wanted and to end her suffering.”

Dr. Wiebe told CTV News that she is hoping her example will inspire other doctors across the country.

“I thought it was really important that across Canada other physicians might stand up and say, ‘Yes, I can do this,’ so the access will improve,” she said.

Dr. Wiebe told CTV News she is willing to see more patients before the assisted-death law comes into effect three months from now. If so, then Willow Women’s Clinic can add “euthanasia and assisted suicide” to its “range of services including medical abortions” that it currently offers as legal ways to exterminate humans.

Alex Schadenberg, executive director of the Euthanasia Prevention Coalition, told LifeSiteNews his concern that doctors helping to end the lives of their patients will have a negative impact on society.

“Directly causing someone’s death is an abandonment of someone in need. It’s not a situation that anyone should be hailing as something wonderful.”

“My heart goes out to this woman who experienced significant health conditions and difficulties with ALS. My heart also goes out to the family who lost a family member. I also recognize that it is a tragic reality in our culture that we are now openly seeing doctor’s not helping their patients, but killing their patients,” he said.

Pro-life-and-family leaders argue that it is always a false compassion to kill someone who is suffering instead of finding ways to alleviate the suffering. Canadian humanitarian Jean Vanier, founder of the L'Arche community, has said that suffering does not make a human life less worth living or less valuable, but, on the contrary, suffering is a calling out for help that ought to be answered by love, compassion, and the best medical help.