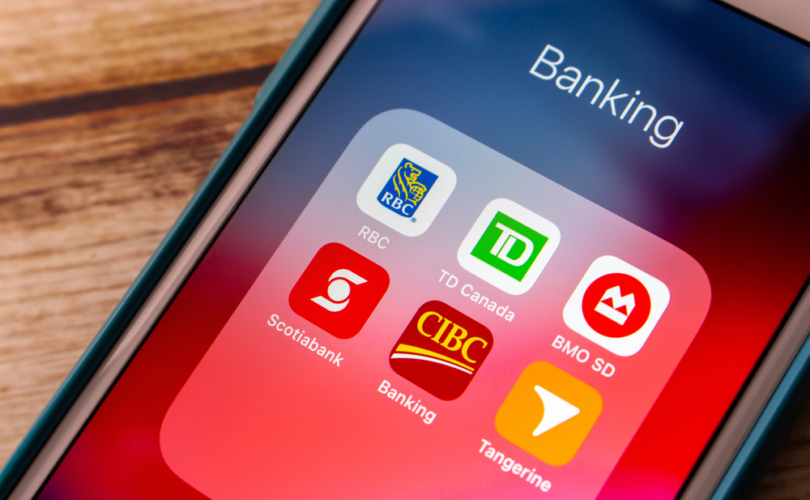 The Canadian Bankers Association put out a statement on Wednesday confirming that they will “diligently implement” the “required measures” under Prime Minister Justin Trudeau’s Emergencies Act, which includes freezing any bank accounts they suspect are linked to the anti-COVID mandate demonstrations throughout the country.

In a breakdown of what exactly this looks like, Bloomberg explained:

“The emergency orders require virtually every participant in the Canadian financial system — banks, investment firms, credit unions, loan companies, securities dealers, fundraising platforms and payment and clearing services — to determine whether they possess or control property of a person who’s attending an illegal protest or providing supplies to demonstrators.

“If they find such a person in their customer list, they must freeze their accounts and report it to the RCMP or Canada’s intelligence service, the regulations say. Any suspicious transactions must also be reported to the country’s anti-money-laundering agency, known as FINTRAC.”

Since the announcement of the financial crackdown by Finance Minister Chrystia Freeland on Monday, many have taken to social media to decry the move as unconstitutional and an abuse of power.

“There is not [an] emergency. There is no violence. Most premiers told Trudeau this is ridiculous and unnecessary. Trudeau is using it as a pretext to criminalize conservative crowdfunding,” wrote Rebel News headman Ezra Levant.

“Keep upping the ante, you blustering, bullying fools. You have now extended arbitrary govt control to vehicle insurance and banking, and this is supposed to bring peace and reassure Canadians,” added famed Canadian psychologist Jordan B. Peterson.

“What Freeland has outlined is an unprecedented incursion into financial activity that is designed to lock the people whom the government deems to be undesirable out of the system entirely,” James in an op-ed.