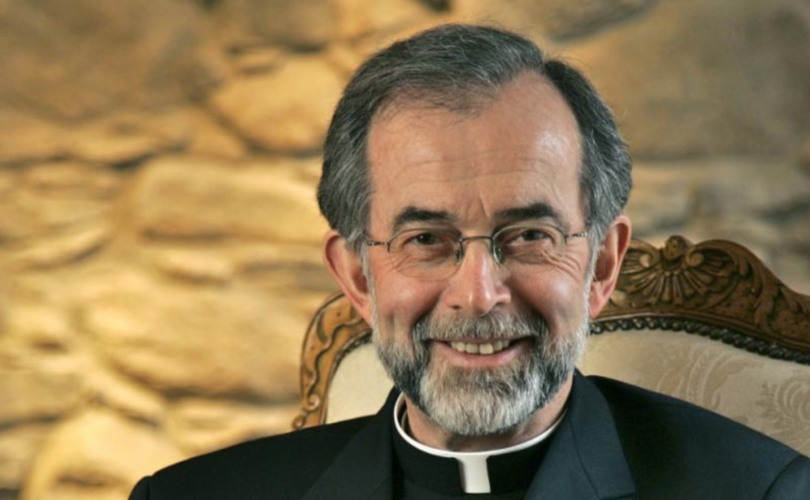 OTTAWA, October 22, 2018 (LifeSiteNews) — Canada’s bishops are still investigating the Canadian Catholic Organization for Development and Peace following revelations last spring it partnered with forty groups in developing countries that were pro-abortion or pro-homosexuality.

“The joint review continues,” Lisa Gall, communications director for the Canadian Conference of Catholic Bishops told LifeSiteNews in an email after the bishops’ plenary in September.

“It follows that any further updates and/or the completion of a final report will be announced in due course.”

Twelve bishops announced in the wake of the revelations they were temporarily withholding their Lenten collection from Development and Peace — an estimated $2 to 4 million — until they received “clear assurances” from D&P “that its partners comply with Catholic teachings.”

When LifeSiteNews contacted the bishops to ask if this was still the case, the majority referred the question to the CCCB, but Gall did not explicitly confirm the funds were still being withheld.

However, CCCB president Lionel Gendron implied the bishops had not released the funds when he told Canadian Catholic News the bishops are “putting pressure” on D&P to adhere to the teachings of the Church.

“We want to put pressure, and I think the fact some of the bishops retain the funds (is) a way of putting pressure,” he told CCN’s Deborah Gyapong.

“What we are trying to do is, when Development and Peace are saying they are the Catholic social arm of the Church, they have to be Catholic,” Gendron noted. “There is a work; it’s a bit slow, maybe too slow.”

The bishops want Catholics in Canada who donate to or work with Development and Peace to understand the bishops’ concern with the international aid organization is “that we are Catholic and want to be Catholic,” Gendron told CCN.

“We need to be persevering and patient, and at the same time we have to put some pressure so we will see the end of it,” he added.

The joint CCCB D&P review was sparked when Catholic Women’s League members raised questions in late 2017 about a women’s health clinic in Haiti that partnered with Development and Peace.

LifeSiteNews reported in March of that year D&P had been funding at least seven Latin American organizations that actively promote the legalization of abortion, including one in Haiti.

Indeed, LifeSiteNews has been extensively reporting for years on Development and Peace’s funding of pro-abortion, pro-contraception, and pro-LGBT groups in the developing world.

LifeSiteNews initially broke the news about D&P’s funding scandals in 2009, when it reported the Catholic aid association was funding pro-abortion groups in Mexico.

Those revelations prompted the bishops to investigate, and that same year they released a report purporting to exonerate D&P of all wrongdoing. But in 2010, they ackowledged the ongoing scandal by establishing a standing committee in 2010 to monitor D&P’s activities and international partners.

Following LifeSiteNews' reporting in 2009, D&P stopped publicly listing most of the groups it supports, and even went to court to prevent the list from being published.

As for the current ongoing probe, a February interim report revealed D&P had 40 partners in other countries that were pro-abortion or pro-LGBT.

When Archbishop Richard Smith of Edmonton announced he was withholding funding pending resolution of the problem, 11 other bishops followed suit.