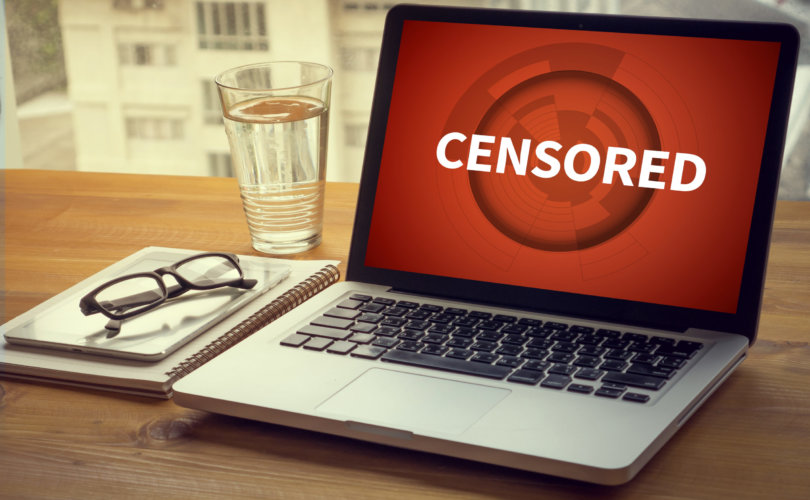 “[Section] 4.2 allows the CRTC to prescribe by regulation user uploaded content subject to very explicit criteria. That is also in the Act,” Scott stated in his testimony, confirming what critics have been warning for months.

“The commission could, for example, issue certain rules with respect to discoverability, could perhaps issue rules … to respond to certain concerns on accessibility,” chimed in Commission general counsel Rachelle Frenette, attempting to clarify the scope of the act.

Both statements seem to contradict previous assurances by Scott, who in April insisted that the public can trust that their rights will be protected under the controversial piece of legislation.

“Users of online and social media services expect freedom of expression, and they will continue to enjoy this under the new Broadcasting Act,” Scott said in front of a crowd at Ryerson University on April 1.

“Put another way, the CRTC issues about 250 broadcasting decisions annually. Not a single one has ever been successfully challenged on the basis that it somehow infringed Canadians’ freedom of expression,” the chairman assured.

Ezra Levant of Rebel News exposes the extraordinary dangers of Bill C-11 and other upcoming federal bills to freedom of the press and free speech in Canada in the following interview by Candace Malcolm of True North.

Similar statements of reassurance have come from Trudeau-appointed Rodriguez, the minister who introduced the bill in February.

When the bill was introduced after its 2021 predecessor Bill C-10 failed, Rodriguez said that any concerns the act would target user content only applied to Bill C-10, and the newly drafted Bill C-11 had “fixed” those concerns.

Rodriguez reiterated at the time that Bill C-11 is there to target “big online streamers” like YouTube and other social media giants, not individual creators.

Even prior to Scott admitting the bill will allow for individuals to be targeted, critics maintained that Rodriguez’s statements were misleading and that Bill C-11 is just as broad as Bill C-10 was in terms of the regulatory power it grants to the federal government with respect to online speech.

“Neither the Liberals nor any government, regardless of your political stripe, can be trusted to be neutral referees of what is preferred speech and preferred content,” Conservative MP Leslyn Lewis said during a Bill C-11 debate in the House of Commons in April.

“Bill C-11, the online streaming act, opens the doors to government control of Canadians through the internet through their internet activity and speech,” Lewis said. “We’ve heard these concerns about this government in the last iteration of this bill [Bill C-10]. Unfortunately, the same concerns remain with this bill.”