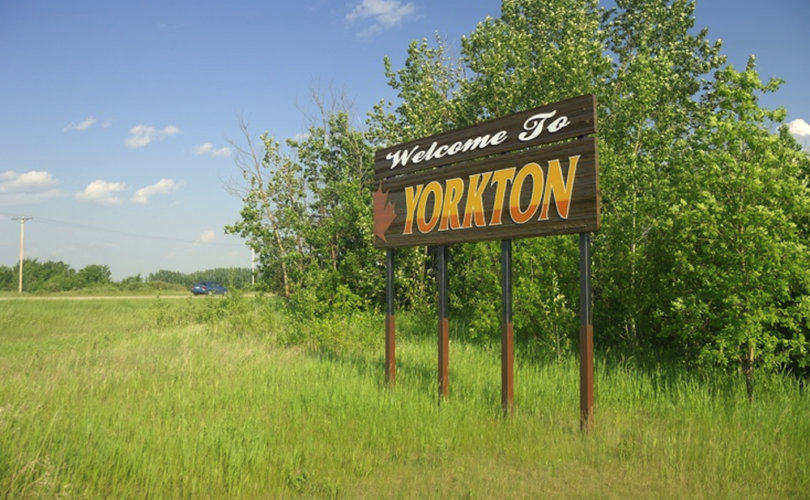 YORKTON, SK, November 3, 2017 (LifeSiteNews) — The City of Yorkton has proclaimed the week of October 29 – November 4, 2017 as “Respect for Life Week,” as had been initially requested by Parkland Right to Life this past September.

The proclamation, issued October 30, 2017, is a reversal of the City’s position.  This follows a formal request from the Justice Centre that the City of Yorkton reverse its rejection of Parkland Right to Life’s proclamation application.

This case arose on September 5, 2017, when the President of Parkland Right for Life, Ted Deneschuk, requested to appear before Yorkton City Council and provide oral submissions in support of an application to have the City proclaim the week of October 1-7, 2017 as “Respect for Life” week.

A day later, on September 6, 2017, City officials informed Mr. Deneschuk that the City had decided to deny his request. The City stated that a “Respect for Life” week proclamation would contravene section 3.B.ii of the City’s Proclamation Policy, which states that proclamations will not be issued for “[matters of political controversy, ideological, or religious beliefs or individual, [sic] conviction”.

The Justice Centre’s October 10 letter explained that the Canadian Charter of Rights and Freedoms requires the City to be neutral.  The City may neither favour nor hinder “any particular belief, and the same holds true for non-belief.”

Notwithstanding its Proclamation Policy, the City has made a practice of proclaiming certain weeks and days as being dedicated to controversial, ideological and religious subjects.  For example, the week of March 26-April 1, 2017 was proclaimed by the City as “Gender Diversity Week”, and May 13, 2017 was proclaimed as “Falun Dafa Day”.

“We are pleased that the City has recognized that government cannot reject expression simply because it does not agree with the views expressed,” stated Justice Centre staff lawyer James Kitchen.