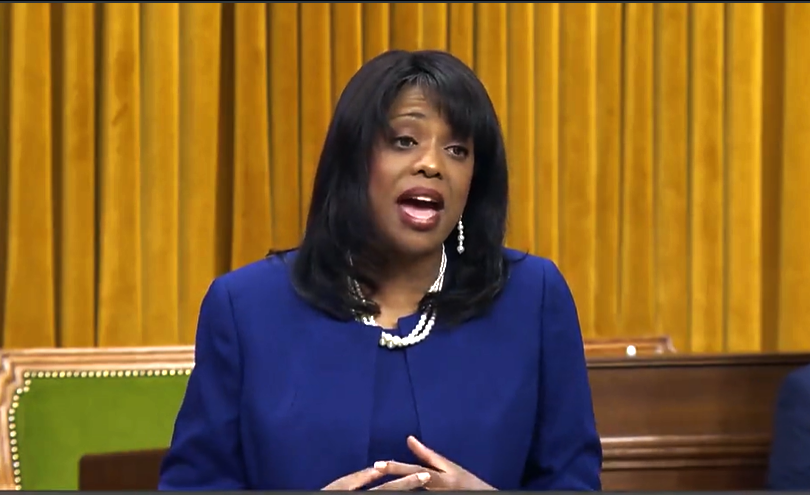 “What this bill proposes is that they (the government) will choose which content, which speech, what Canadians must view in the current system. The algorithms are driven by an individual’s choice of what they want,” Lewis said last week during a debate in Canada’s House of Commons.

“What this bill proposes is that they should usurp that choice and they should impose the government’s choice upon the people. And that is what we are that we’re opposing.”

Lewis wrote about Bill C-11 on Twitter last week, saying, “The Liberals’ internet regulation bill, Bill C-11, will give the government power to control your internet choices and impose their own.”

“This dangerous bill should be scrapped, not rushed through Parliament without full debate,” she added.

Bill C-11 has been blasted by the CPC as legislation that will allow more government control of free speech through potential new draconian internet regulations.

Lewis’s comments came at the same time the second reading for Bill C-11 was completed, which happened late last week. It’s anticipated the bill will now go before a committee before proceeding to the third reading.

Dr. Michael Geist, a law professor at the University of Ottawa and Canada Research Chair in Internet and E-commerce Law, commented that Bill C-11 will allow the government’s broadcast regulator, the Canadian Radio-television and Telecommunication Commission (CRTC), a “virtually limitless reach” in what is deemed acceptable or not for programming.

Bill C-11 is overall remarkably similar to the first version Bill C-10, which failed to pass into law after Canadian senators stalled its passage last summer.

Yet another concerning bill from Rodriguez, Bill C-18, compels Big Tech companies to favorably rank government-approved news sites and then down-rank those not approved by the government.

The Trudeau Liberals’ first try at censoring the internet failed to pass the Senate in the summer of 2021.

Despite Canada’s House of Commons passing the controversial internet regulation Bill C-10 on June 22, the bill drew fire for its targeting of user-generated content on social media platforms and failed to pass the Senate.

Canada’s Campaign Life Coalition has put out a call urging Canadians to contact their local MPs to “Say NO to Bill C-11.”

Lewis is running for the leadership of the CPC, which will elect its new leader on September 10.

She recently blasted Trudeau for waging an “open war” on religious freedom. Of note is that Lewis is the only official pro-life candidate to make the final ballot after two other pro-life candidates, Joseph Bourgault and Grant Abraham, were denied entry by the party despite raising enough funds.